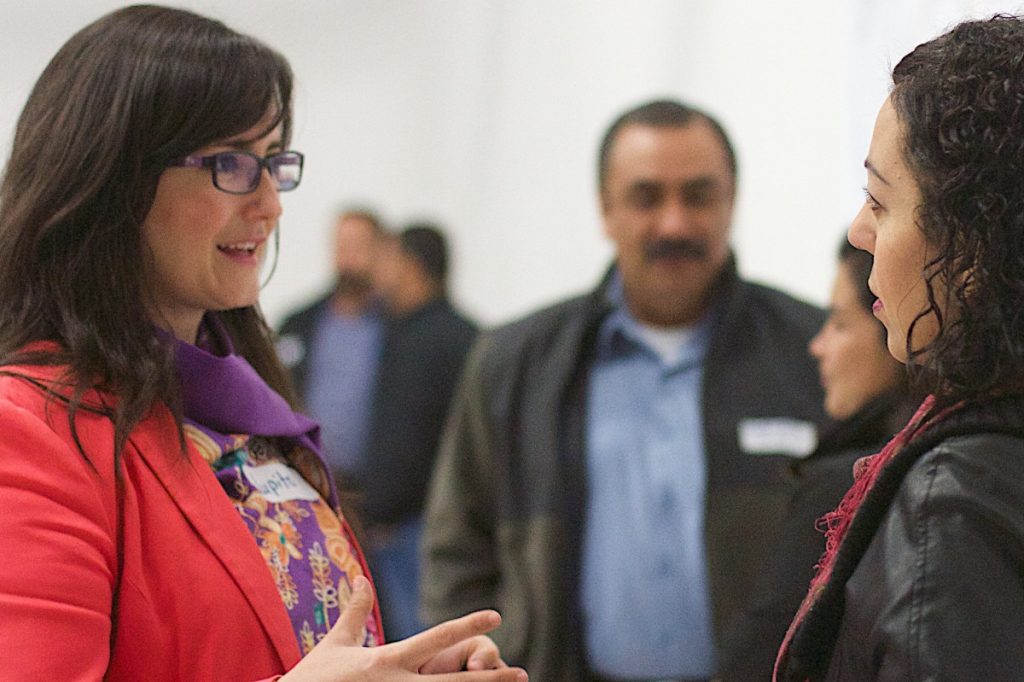 In my role as an associate professor at the School of Government, I often find myself leading discussions with various groups on the topic of public engagement. Just within the last couple of months I have spoken with numerous current and future government officials about public engagement practice, including:

I also read a lot about and conduct research on various aspects of public engagement. With that in mind, there are some overarching observations or principles that I keep coming back to that I’d like to share here on the blog.

These are a few broad principles or themes that stand out to me and seem to cut across the different conversations I’m having, the research I’ve been reviewing and conducting myself, as well as my own experience. I’d love to get readers reactions to these observations as well as suggestions for what else you’d add to this list. Please add your thoughts and experiences in the comment section below.