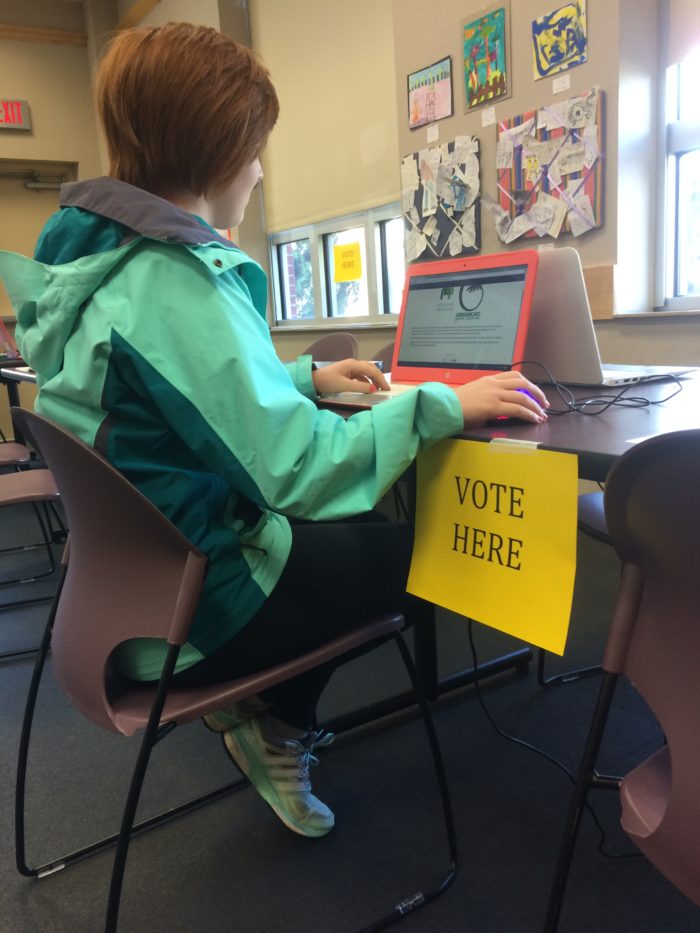 From Ranata Reeder, an update on the City of Greensboro first Participatory Budgeting process. See her first post.

In April, the last step in neighborhoods choosing particular spending priorities was conducted. Before I reveal the outcome of the vote, it is important to see the whole process of local government budget outreach.

Greensboro residents proposed ideas, developed proposals, and voted on how to spend $100,000 in each of Greensboro’s five city council districts, totaling $500,000.

Beginning in October 2015 and ending in December 2015, Greensboro residents submitted ideas for improvements they wanted to see in their communities. 675 ideas were submitted!

Over 1,100 Greensboro residents came out to vote over a two-week period in April.  Residents age 14 and older were eligible to vote.  These voters selected 30 winning projects, including a city-wide bus tracking mobile application, as improvements they wanted to see implemented. Top vote getters centered on:

All winning projects were included in the city manager’s recommended budget. The Greensboro City Council will vote on the FY 2016-2017 budget in June 2016.

Greensboro’s Participatory Budgeting process has had great impacts on the community, and is shown to be equitable and inclusive.

I invite you to learn more about the early stages of the process and to view the many interesting parts of the overall project.