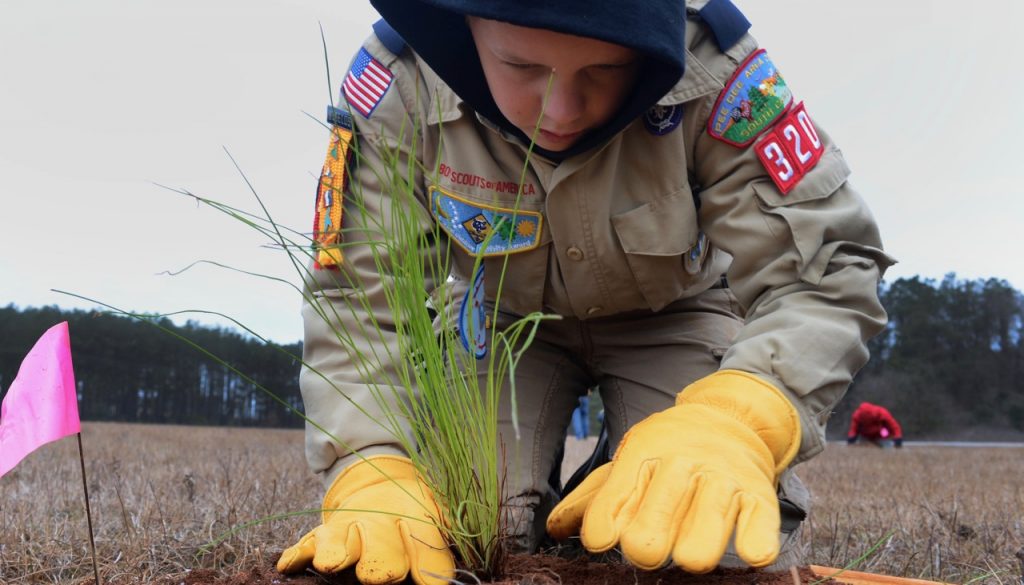 “I never considered a difference of opinion in politics, in religion, in philosophy, as cause for withdrawing from a friend.” – Thomas Jefferson to William Hamilton, April 22, 1800

If you’re involved in community engagement in any way, thank you. Your commitment to dialogue and pragmatism is perhaps more important today than it has been in decades. Whether you serve as a volunteer, board member, advocate, whatever, please know that your work is helpful and appreciated.

After the most recent presidential election, a Gallup poll found that a large majority of Americans, 77%, felt the country was divided; that’s the highest percentage the company has ever recorded. Only one in five said they felt that Americans were unified.

While much of the division is related to political views, it touches us in ways that have little to do with what happens in Washington. Political Polarization in the American Public, A 2014 study of 10,000 adults by the Pew Research Council, said, “Liberals and conservatives disagree over where they want to live, the kind of people they want to live around and even whom they would welcome into their families.”

A recent survey from the American Psychological Association (APA) shows that political disagreements in the workplace are increasing stress for many Americans. Of the 1,311 adults who took the APA survey, 15% said they’ve had difficulty completing work because of political tension, and 16% felt isolated from coworkers due to political disagreements.

Perhaps the most telling figure from the survey is that 24% of respondents said they avoided some coworkers because of their political views. Let that sink in – almost one in four felt that they had to avoid someone at work because of political opinions.

The current landscape for collaboration is bleak, and that’s another reason your work to make a difference locally is so important. A few thoughts:

Individually, it’s difficult to change what we see in the news every day, but we can create positive change locally. Finding common ground isn’t always easy, but it’s important as we try to overcome our current divisions. If you’re working to make your community better, please accept our thanks. We need you.

What about you? I’d love to hear about projects you’re involved with that include a diverse mix of backgrounds, cultures, and even political perspectives.