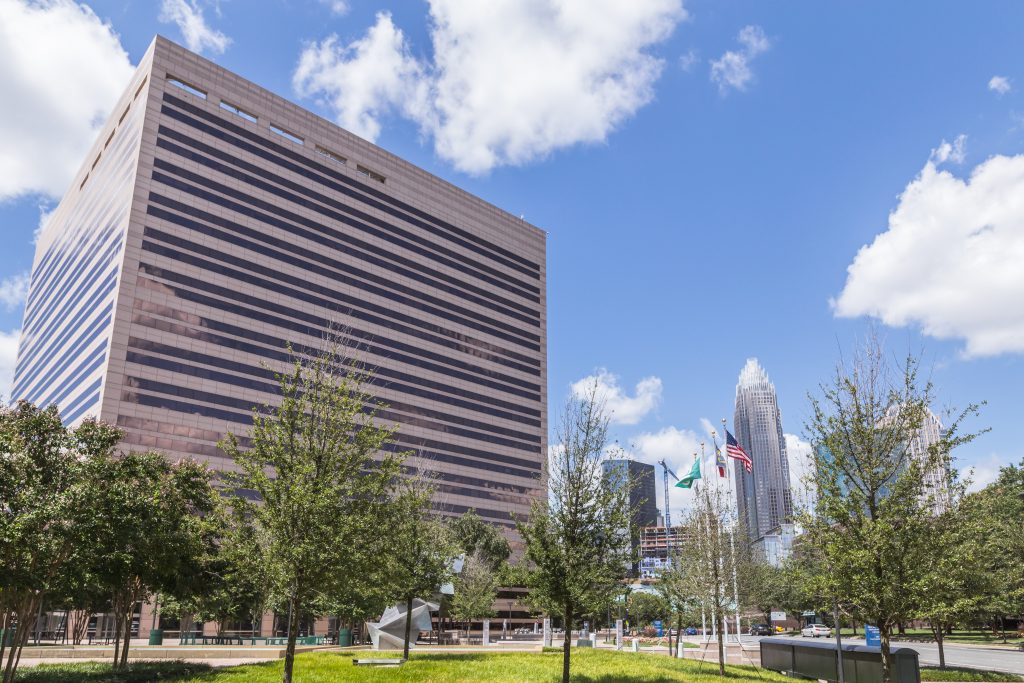 This post is written by guest blogger Kenneth Brown, City of Charlotte Social Media Manager. To learn more about Kenneth, find his short bio at the end of this post.

Facebook recently announced a series of updates to its platform to improve the quality and trustworthiness of content that filters into our feeds. The company’s founder, Mark Zuckerberg, said the updates are a part of the company’s goal to make sure Facebook is a valued asset in our society. The Facebook post reads in part:

People consistently tell us they want to see more local news on Facebook. Local news helps us understand the issues that matter in our communities and affect our lives. Research suggests that reading local news is directly correlated with civic engagement. People who know what’s happening around them are more likely to get involved and help make a difference.

Facebook’s changes are an indication that the platform now understands its influence on democracy and the accountability that comes with it. We have no idea how effective these changes will be, but the effort is certainly worthwhile.

The changes are a part of a broader conversation about the level of trust the general populous has in large institutions. Edelman’s 2017 Trust Barometer, the public relations firm’s annual study of trust in various institutions worldwide, shows that government is now distrusted in 75 percent of countries. The distrust may exist at various levels of government, but to the average person the work of government is indistinguishable. As social platforms adjust algorithms, whether for profit or peace of mind, government agencies should be prepared to leverage their advances to improve the dissemination of truth.

The pivot to prioritize local news in our feeds means more visibility for stories related to municipal services. Public safety, affordable housing and transportation are all topics that dominate Charlotte’s local market, which is the case for most large cities. Local stations prioritize social media – much like national media institutions – to bring its viewers live video, instant polls and around the clock coverage of important stories. It shouldn’t be our intention to usurp the media’s position in proving information to the public; however, it is our job to supplement their service when government business is discussed.

In December 2017, the City of Charlotte began streaming city council meetings on Facebook Live. It seems like a normal thing to do, but the practice is probably less commonplace than one would think. We decided that streaming this content to Facebook would increase visibility of our process and give residents an opportunity to engage in real-time. We offer the same content on our website and YouTube channel, but posting to Facebook is more likely to prompt discussion. There are some grey areas that have to be sorted out by council and city staff, but we believe the investment is well worth it.

Creating additional access to our government on Facebook Live is only a small part of our engagement efforts. The platform wasn’t created to host long video content like government meetings and the platform’s four hour time limit is an indication of that. Pairing full coverage of council meetings and similar municipal functions with short, informative pieces about our work is where I believe we’ll find the sweet spot. Our live podcast, short videos and blog pieces are examples of how we’re taking nods from media outlets like AJ+ on how to package and present content to followers. Linking to press releases is not enough. We’re in competition with the Vice News, NPR and Charlotte Observer agencies of the world for the attention of the same viewers who are already overwhelmed with online content. With that in mind, our focus this year is dedicated toward refining our techniques and skills to become better, unbiased storytellers.

Our goal with this approach to leveraging social media is to make sure our government is accessible to residents so they understand how local government impacts their quality of life, and how they can invest themselves into the process.

Our efforts are in the early stages of implementation, and it’s likely that we’ll hit some bumps along the way. But leveraging these tools to bring people closer to government is imperative to restoring trust in our work and nurturing an informed digital community. We hope these efforts go a long way in bringing people closer to the truth. 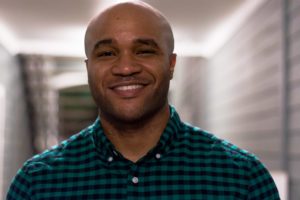 Ken Brown is a Sr. Communications Specialist with the City of Charlotte. As a part of the Charlotte Communications & Marketing Department, he is responsible for management of the city’s corporate social media accounts, and supports departmental social media efforts. Ken is A UNC Charlotte graduate and has lived in Charlotte for 15 years.

Traci Ethridge is the senior manager of community affairs for the Charlotte-Mecklenburg Community Relations department at the City of Charlotte. Having worked for the city since 2006, Traci has held various leadership positions within the organization and been involved in many key projects. In her current role, she supports citywide initiatives that focus on addressing community issues and fostering impactful dialogue across the community. Traci has extensive experience in the communications field and has worked with non-profits and government agencies in both Virginia and North Carolina.

2 Responses to “For the Culture”