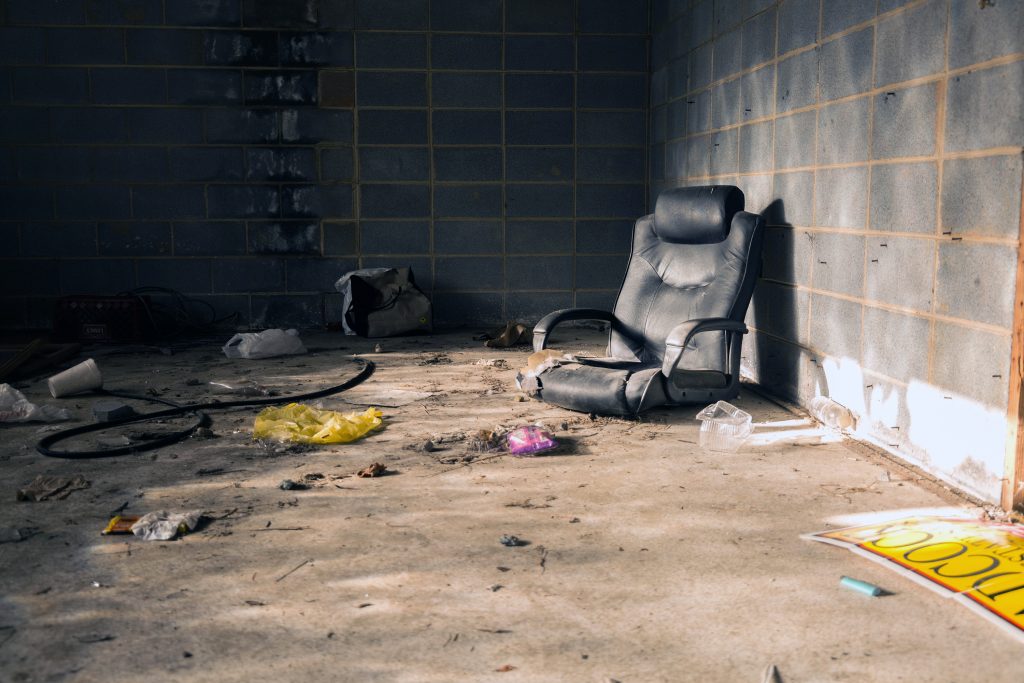 When well meaning people gather to try to solve an important social issue, sometimes the people policy is aimed to assist are lost sight of in the conversations.

In a land far, far away, a place you’ve never heard of, a group of eight people gathered in a conference room to address the needs of the homeless community. The group was comprised of city and county officials, politicians and a reporter. The reporter was me. The group, with varied experience with the issue talked about the need of emergency shelter, transitional housing and permanent affordable housing.

The city doesn’t have a huge problem with homelessness as of yet, but economic development strategies carried out by city officials at the direction of city politicians will add growth to the city in the years to come and could upgrade the “small” problem to a full blown disaster.

The meeting lasted for over an hour and highlighted that there isn’t a good handle on how big the problem actually is and pointed to a larger meeting at a later date with organizational leader that in any way touches the issue. It was positive, dare I say, optimistic.

It didn’t take but 30 minutes for that optimism to take a header off of the the city’s six story, downtown hotel. My phone rang, it was someone from the meeting upset with something someone else said in the meeting and believed it was used as an intentional slight. Solid case of personality differences? Sure. Fundamental disagreement in appropriate outreach? Not quite yet…we will get there.

The next task force meeting was on the heels of an emergency city workshop where a building was condemned displacing around 18 people of lower income and homeless. The building, purchased by a local business owner and bequeathed to a citizen who is unable to keep up with the maintenance the aging building needs and unwilling to turn away individuals seeking refuge in single-digit temperatures. Originally built in the 1950’s the building use to house African- American teachers who came to the area to teach during segregation. So to the African- American population, the building is noteworthy.

Ironically, the property owner contacted city officials after reading my article about the need for emergency and transitional housing. Around four days later, code enforcement showed up to condemn the building, which was a break from previous protocol from when the building was condemned before.

The second task force meeting was fundamentally different from the first and was a departure from previous who, when, what, and why questions and geared more toward funding and how best to obtain grants. While disagreements around the potential uses for the building were not aired during the meeting, afterward, bickering ensued.

Some believe that the property owner was able to keep up with the building financially and had the audacity to come to the emergency meeting with a Rolex around her wrist. Personal attacks against other city officials, were voiced and allegations of political alignments and campaign funding impropriety succeeded.

Others believe that the building is not only suitable, but down right appropriate for transitional housing due to its capability to house 35 individuals in the 16,000 square foot property. Although, proponents of this view were not necessarily forcing the issue, they were requesting that it should be on the table as a possibility after the owner brings the building to code.

Finger pointing abounded and other reasons began to emerge. It was said that the building should not be in such close proximity to the developing shopping district and that faith-based organizations would have nothing to do with any restorative efforts of the building because of it’s reputation of breeding the city’s crime.

Whether or not the claims have any basis in reality, the group is already in fundamental disagreements over future possibilities and we haven’t even gotten to the group meeting where organizations involved all have inherently different approaches to the issues. All discussions so far have really not taken the individuals that they hope to serve into account and their likelihood of participating and taking advantage of resources.