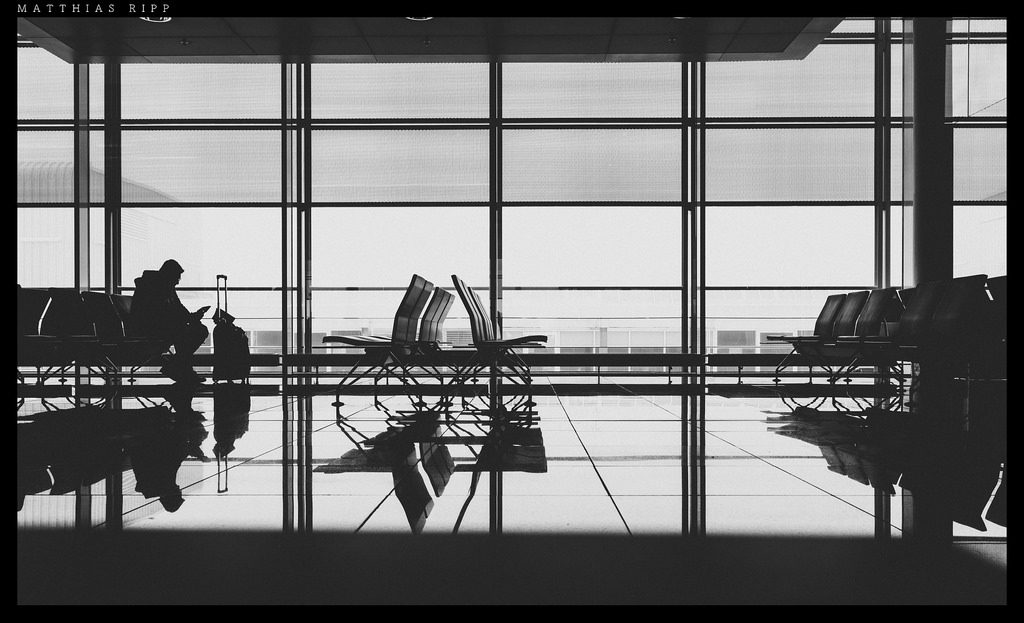 Moving to a new city is a little like walking into a party where you don’t know anyone. In my ideal (read: imaginary) world, all the other partygoers would shout, “We’re so glad you’re here!”, then fight each other for dibs to be my new best friend. Generally speaking, this does not happen, and instead I find myself hovering near the hors d’oeuvres table, wishing someone would acknowledge my existence.

You may feel similarly lonely and awkward after a move. Over time, place attachment tends to grow naturally, yet those first few uncomfortable weeks or months can form a lasting first impression of a city. “Not very friendly,” we conclude. “Not sure I like it here.”

All cities want to attract new residents (and sometimes spend hundreds of thousands of dollars to do so). But without a plan for ensuring that newcomers feel at home once they arrive, they risk losing them to yet another out-of-city move, or simply alienating them into a self-absorbed unwillingness to embrace their new surroundings.

Cities can’t legislate that your new neighbors bring you homemade brownies. But they can haul out the welcome wagon in other ways. Want to get new residents to fall in love with your city? Try learning from one of these successful programs:

St. Paul, Minnesota. Minnesota transplant Jun-Li Wang remembered feeling iced out by epic winters and social isolation after she moved to St. Paul from California. Her one saving grace: a fake-fur-lined hat. And if it made her happy, wouldn’t it help other newcomers too? Eventually the artist founded the nonprofit St. Paul Hello to present city newcomers with a similar hat at bimonthly ceremonies that include samplings of local music, food, and brews. With the support of the Chamber of Commerce, the local economic development foundation, and other groups, Wang has distributed around 600 hats so far to transplants of all ages, including a smattering of immigrants. She also started the Nice Breakers program, which recruits St. Paul locals to act as ambassadors to newbies, hanging out together for pub crawls, ice fishing, and park cleanups.

Pittsburgh, Pennsylvania. Because Pittsburgh has fewer mobile residents than other big cities, newcomers tend to find it friendly… but not particularly welcoming. Current residents have longtime social networks and aren’t necessarily in the market for new friends. Now that’s changing, with the nonprofit Vibrant Pittsburgh’s Dine Around initiative, which joins new residents and old over dinner. Neighborhood residents host groups of newcomers for an intimate meal in their homes, where they can answer questions, network, and point new residents to city resources.

Burlington, North Carolina. In early 2017, the city of 51,000 launched its Belong in Burlington program, inviting new city residents to the municipal building to learn about everything from health programs to fun stuff to do locally. Attendees left with a Challenge Card encouraging them to act on what they learned, plus an invitation to join in on four free events exclusively for new residents, including a guided hike and a night at a Burlington Royals game. “Belong in Burlington has the potential to create engaged citizens that will take ownership of making Burlington an even better place to call home,” says Rachel Kelly, director of public policy for the city.

2 Responses to “Welcome to the city! Here’s your hat”