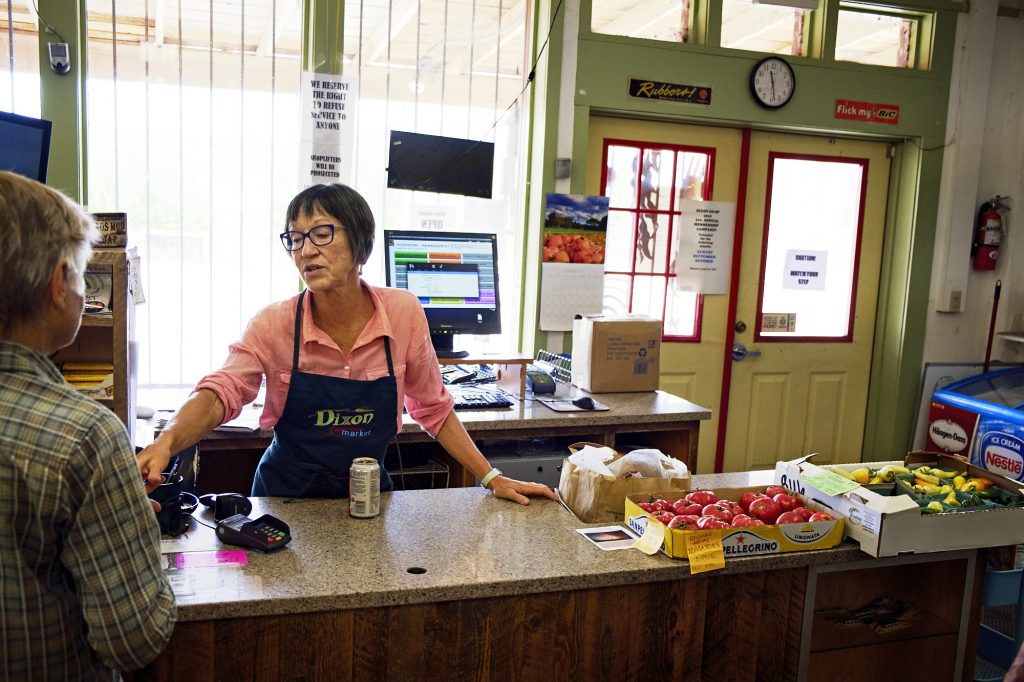 By Allen Smart and Betsey Russell

The 2020 Census is the single most influential event for rural America in recent history. Its impact will be felt for decades to come. While most of the focus of the Census 2020 public discussion has been on the prospective citizenship question (and rightfully so) there also are fundamental changes in Census methodology hidden in the weeds that have the potential to diminish federal and state investment in rural America by hundreds of billions of dollars.

Below, we address some key engagement factors: community trust and online versus in-person census data collection, and examples of private foundations working on a complete count.

Hundreds of billions of dollars reflect the enormous importance of the Census for apportionment of everything from congressional seats, to US Department of Agriculture (USDA) allocations, to Medicaid and SNAP (food stamp) payments.

As an example, just six modestly sized federal programs under HUD and USDA currently represent $25 billion in federal investment might change dramatically based on Census counts of population and rurality. A rural undercount will also decrease funding for foster care, Title 1 grants and free or reduced lunches for high-poverty schools, Head Start programs, energy assistance for low-income households, and much, much more.

There are some 60 million Americans who live in rural regions of the country. This is not a homogenous group: this total includes 13 million rural people of color, two million immigrants and three million members of the LGBTQ communities.  The majority of Tribal members live in rural regions. Although many urban-centric thinkers and policies tend to overlook rural places, the vast majority of our nation’s food, water and energy is produced here. The investments we make in rural people and places are investments in equity, diversity, and economic stability for the entire nation.

Rural advocates and rural policy watchers are deeply concerned about two important dimensions of rural life that are currently being overlooked by Census planners and may therefore negatively affect an accurate rural Census count.

First, a new reliance on on-line Census completion ignores the fact that rural America has significant broadband deficits. One quarter (25%) of rural Americans have no access to broadband services. Many others have access but can’t afford the hookup. One third of tribal members have no access to broadband per the recent annual Federal Communications Report on broadband penetration. These rural deficits are particularly profound in the south and the west where significant numbers of rural people of color reside. Without online access, rural residents simply cannot complete the Census.

Second, funding for door-to-door Census workers – who often are people working within their local communities and calling upon their neighbors – has been dramatically cut. This surfaces a deep-running absence of trust between rural places and the federal government.

Whereas rural residents may be willing to share their personal information with a trusted community member in a face-to-face conversation, these same residents may be reluctant to provide personal information to the federal government through an impersonal online or paper form. If a process doesn’t feel trustworthy, what reasonable person would participate? As a result, that absence of trust may very well translate into an undercount and associated absence of future funding and representation.

How can we Combat a Rural Census Undercount?

Efforts are underway in some states, like Alaska, Georgia, Michigan, Minnesota and New Mexico, to fund an enhanced ground game to get out the word about the importance of participating in the Census, particularly for rural areas. Much of this work is being funded by private foundations that recognize the inherent benefits to their own missions if federal and state funding are maximized for the rural communities they serve.

But like the federal government, state governments and private funders also can experience a disconnect with rural communities and fail to see how the true return on rural investment is often obscured by questions of scale, political partisanship and the inaccurate mythology of what rural America is about.

To these funders, we’d like to point out that even a modest investment to help ensure an accurate rural Census count can deliver enormous return in the form of federal dollars to address the very issues and challenges that are core to their work. The public dollars that will flow into rural communities to support food security, education, health care and community development will allow both public and private funders to move from triage to transformation. For those who profess to focus on “upstream” causes rather than “downstream” symptoms, an investment in an accurate Census count is about as “upstream” as you can get.

The question is, are you willing to invest the time and effort to ensure that accuracy?

Allen Smart (@allensmart6) is a veteran philanthropist and principal of consulting firm RuralwoRx, and led a project at Campbell University to identify, align, and energize effective rural philanthropy around the country. He focuses on writing, presenting and provoking about rural philanthropy after being inside the walls of funders for almost 25 years.

Betsey Russell (@BetseyPR) is a philanthropy writer and researcher, who works with foundations, philanthropic affinity groups, and philanthropy consultancies. She recently developed a series of case studies about successful rural funding approaches.