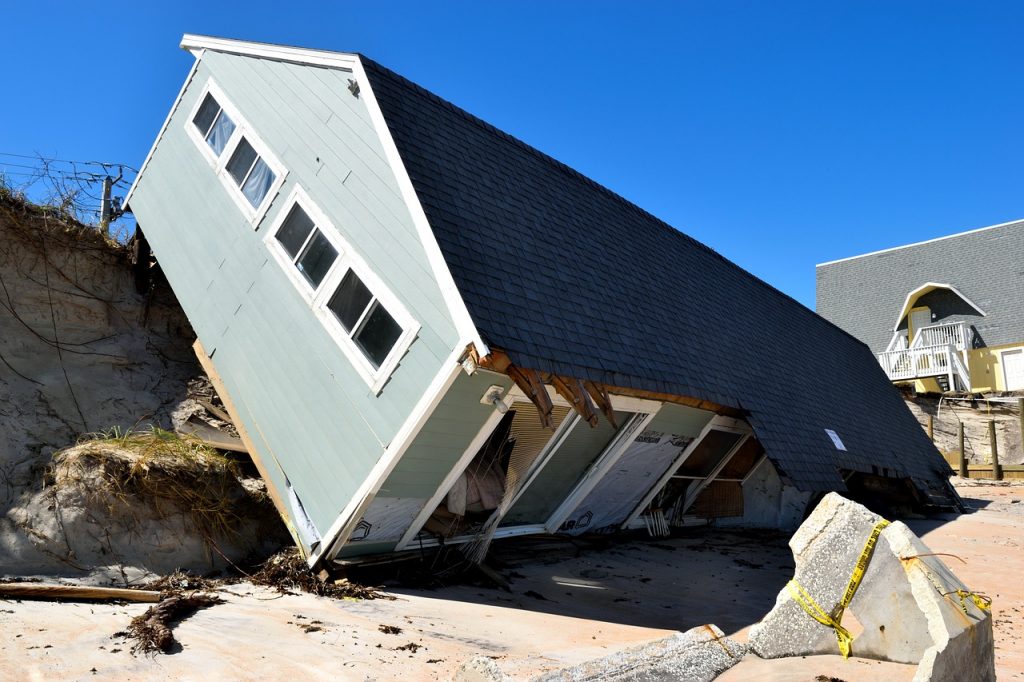 With Hurricane Dorian moving toward the Bahamas and Florida, I found this article from The Atlantic of interest.

Some snippets, (lightly edited) to encourage you to read further:

Previous blog posts have examined communities and their disaster responses:

So, the full range of every-day neighborliness and community engagement is like putting fuel in the tank before a disaster strikes.  Here’s the article.