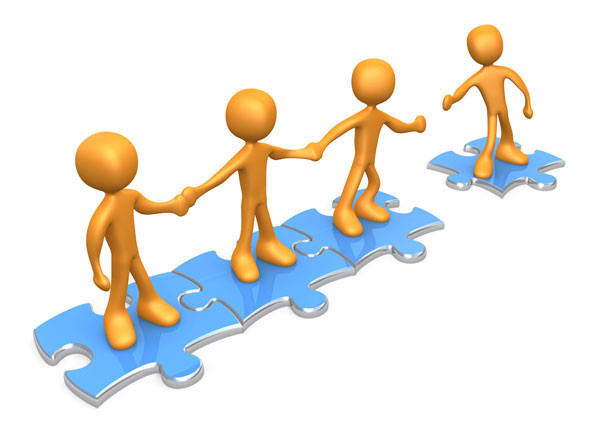 This in-your-face blog post about “Trickle-Down Community Engagement” has been a favorite topic of conversation among my fellow students and co-workers lately. It’s a great piece on the problem at the bottom of community engagement: it can’t be done effectively from the outside in.

The blogger is Mr. Vu Le, based in Seattle. He is Executive Director of Rainier Valley Corps, a start-up nonprofit with the mission of cultivating leaders of color to develop the capacity of ethnic-led nonprofits and foster collaboration between diverse communities to effect systemic change.

So what is trickle-down community engagement (otherwise referred to here as TDCE)?

As Mr. Le says, “this is when we bypass the people who are most affected by issues, engage and fund larger organizations to tackle these issues, and hope that miraculously the people most affected will help out in the effort, usually for free.”

How many people felt that simultaneous laugh and grimace when you read that, because you know how true it is?

Mr. Le’s blog post focuses on communities of color, but this is an issue that transcends all classes, races, cultures, genders, and even geographies. Poor people are never asked what kind of social programs they need. Women are never asked what issues they’d like to see addressed in childcare. In my own field, food systems, farmers are asked all the time to share what they need, but they’re simply too busy making less than minimum wage and working an off-farm job to tell you.

Everyone who comes to meetings about food systems has an idea about what’s best for farmers, but none of them farm. Add in the fact that farmers work 16-hour days from March to November and might legitimately think you’re an alien if you said the words “compostable sticky notes” to their faces, and it becomes difficult to imagine the kind of scenario in which any other kind of community engagement is possible.

Mr. Le agrees with me that TDCE isn’t always intentional. The many, many good works of organizations around this country are driven by a desire to improve the lives of others – a goal that takes many forms but is almost always rooted in a powerful ambition to make things better.

But unfortunately, despite our best intentions, we too often rely on late or ineffective approaches, like summits, surveys, and listening sessions, ill-attended and under-funded. Or, we rely on the same friendly organization we’ve asked for feedback on every program, never hearing new ideas or suggestions. Or, we simply don’t do it at all, but say that we do when we report in to our funders or our boards of commissioners. We end up with TDCE rather than what is needed.

Well, you might say, is that really so bad? It’s still coming from a good place, right?

Well, sure, it’s coming from a good place. But if it doesn’t make things better, then it doesn’t matter where it comes from. If it results in bad policy, it doesn’t matter how good your intentions are – because real people will suffer from the consequences of thinking community engagement will ever trickle down.

As most of our farmers ‘round here would say, there’s a road to a bad place that’s paved with good intentions.

One Response to “How far down has your community engagement trickled?”