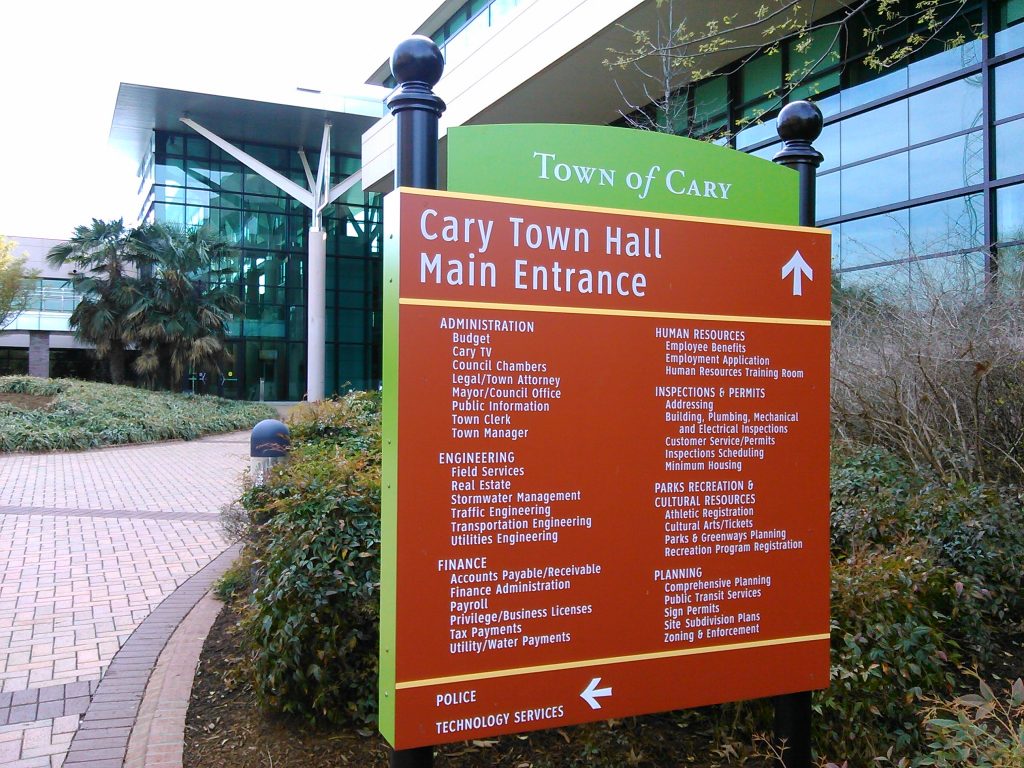 Local government tends to work quietly in the background. When streets are passable, water is safe, and trash is being collected, we don’t think much about it. All that changes when our “normal” is threatened. A political battle, a big weather event, even a computer glitch can upset services we depend on. In some
cases, the effects can be more extreme. For example, the state of Illinois has no budget at the moment, in part because of a political standoff that has lasted for months.

First, it’s easy to be intimidated by government at all levels. We may not know how it works or who’s in charge. A lack of information creates stress as we look for important information.

At the local level, the majority of elected positions such as mayors, town councils, and county commissioners are part-time. Some larger cities have full-time mayors, but for the most part, elected officials at the city or county level are likely to have a full-time career just like you do. They ran for office because they wanted to shape the way their community operates. While you and I have little opportunity to talk directly with the president, we are likely to see local officials in the aisles of our favorite grocery store.

“We – as town officials and elected leaders – recognize that we don’t have a monopoly on good ideas, so we rely on our citizens to not only tell us how we’re doing, but tell us how we can do what we’re doing better,” said Bill Crabtree, Communications and Public Affairs Director for the Town of Wake Forest, NC.

Most Meetings are Public

There’s a good chance your local government holds a public meeting at least once a month; some hold public meetings twice a month. You are invited – and encouraged – to attend these meetings. With a few exceptions such as personnel matters and legal matters, the meeting is open to everyone. Many communities also record their meetings so you can see them live on your local government channel or on-demand at their website. The topics may seem mundane, but they affect your community.

Let’s say you want to talk with someone to learn more or to share your opinion. It’s tempting to start straight at the top with a call to the mayor, but that might not be the most effective way to get what you want. In many cases, a call to the community’s paid staff may be more helpful. While elected officials are usually part-time, most communities have a full-time staff that is in place to execute directives from the elected officials. They may know more about that recurring pothole or water leak than your town council. A quick call to town hall or a check of the organization’s website can connect you to the best person.

“In Wake Forest, we encourage our residents to assume a sense of ownership for any proposed or current plan, program, service, or event we offer,” said Crabtree. “That’s not just lip service – but rather it’s an established way of conducting business. That method is reinforced by the many ways we invite citizens
to offer their input, whether it be through the ‘Contact Us’ form on our website, the telephone number and email address we provide for each staff person assigned to oversee a particular program or service, or the numerous citizen surveys we distribute on everything from customer service and communications to greenways and the community swimming pool.”

If that call or visit isn’t helpful, you have every right to attend the next public meeting; however, officials are usually sticking close to an agenda that was set ahead of time (you can usually find a copy near the back door). They will probably seek public input on whatever issues are on the agenda first; for example, they may be considering a new intersection or development project that requires a vote. Generally, the chairperson will ask if anyone from the audience would like to speak as long as they’re speaking about that specific project. There could be any number of these chances in most meetings.

In most cases, local officials will listen. Don’t be surprised if they ask a question or ask to speak with you later. That’s often a good sign.

If your topic isn’t related to anything on the agenda, you’ll still probably get a chance to speak. In most cases, the mayor or county commission chair may say something like, “Does anyone have anything they’d like to discuss that is not on the agenda?” That’s your cue.

Also, some items may not be easy to find unless you check the agenda closely. There’s a section in some governments called a “consent agenda” in which several items can be lumped together in one vote. Consent agenda items are generally considered by the board and staff to be non-controversial. If you have a question, contact the clerk ahead of time or before the meeting to ask specifically what’s included in the consent agenda. Feel free to ask more questions. Government terms aren’t always easy to understand.

Your Comments are Public Record

Finally, it’s important to understand that all comments are part of the public record. There’s also a chance that the local newspaper may quote you. Don’t be surprised if you’re asked to state your name and address for the record as you approach the lectern. This is simply for the clerk so he/she can include it
for historic purposes.

One Response to “Having your Say with Local Government: Approaching Elected Officials for Optimal Results”