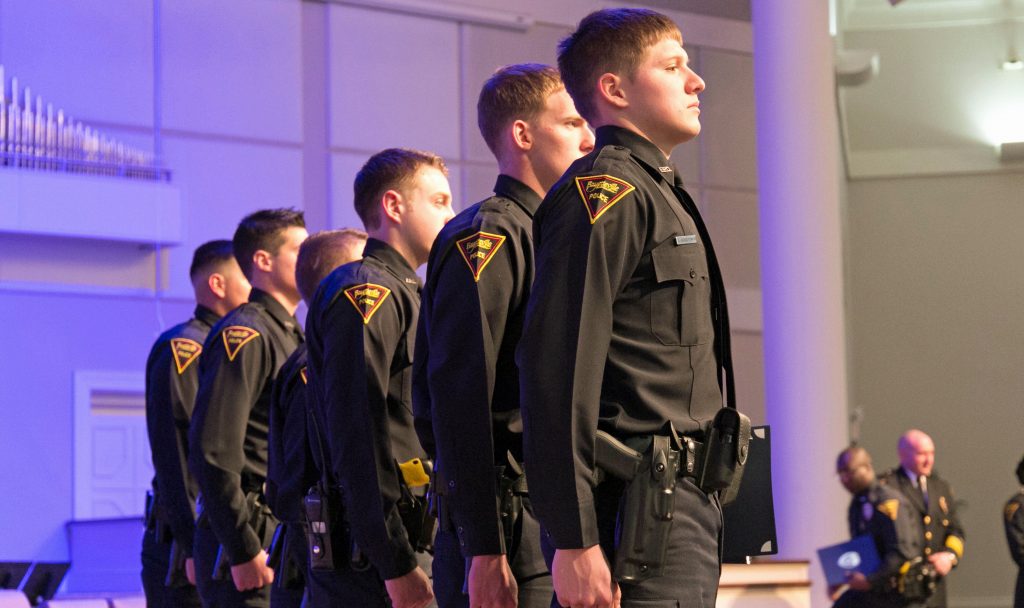 On March 15th the city of Fayetteville votes on the Parks and Recreation Bond Referendum. The referendum is for a 35 million dollar bond and intended to improve the city’s infrastructure by renovating recreation facilities across the city.

The city says that Fayetteville is falling behind other cities because there is not enough money in their yearly budget to maintain and improve the existing facilities.

The Chamber of Commerce conducted a study that concluded, “that the lack of recreational opportunities and low quality of life in Fayetteville is making it hard to bring new business and jobs to the region.”

The city plans to pay for this bond by increasing property taxes. The city believes if they invest in parks and recreation, this would attract new business, which would provide new jobs and increase the tax base, which would decrease the tax burden on the citizens of Fayetteville.

What do new parks have to do with new business? Is that really something that a business owner would weigh when making a business decision?

The business owners that I have spoken with, have all agreed that taxes and regulations are among the top considerations and rounding out those considerations is a lower crime rate.

Property taxes were raised three cents to hire 47 new police officers out of the 57 Police Chief Harold Medlock asked for. Chief Medlock came to Fayetteville in 2013 and restructured the police department and has been successful in reducing crime.

So why not give him what he asked for so he can keep being as effective as possible? Lower crime rates have the bigger impact on the image of Fayetteville and could be very attractive to business owners.

Ok, if you must renovate parks and the city and its citizens all agree, why use the property tax? Why not the sales tax? Increasing property tax would curb businesses, families, and entrepreneurs to refrain from buying property in the city to begin with. Decreasing population within city limits will not be effective in broadening the tax base.

When there are lesser taxes in the neighboring communities, won’t this cause the businesses that the city aims to attract to set up shop in Hope Mills, or Spring Lake? This way they can be close enough to fully take advantage of these nice parks without actually having to pay for them. If they care at all about them.

Fayetteville is struggling for that magic sauce that will make business come back, but are they deepening the problem?

2 Responses to “Fayetteville moves to renovate parks and recreation centers: But is it enough to attract new business?”