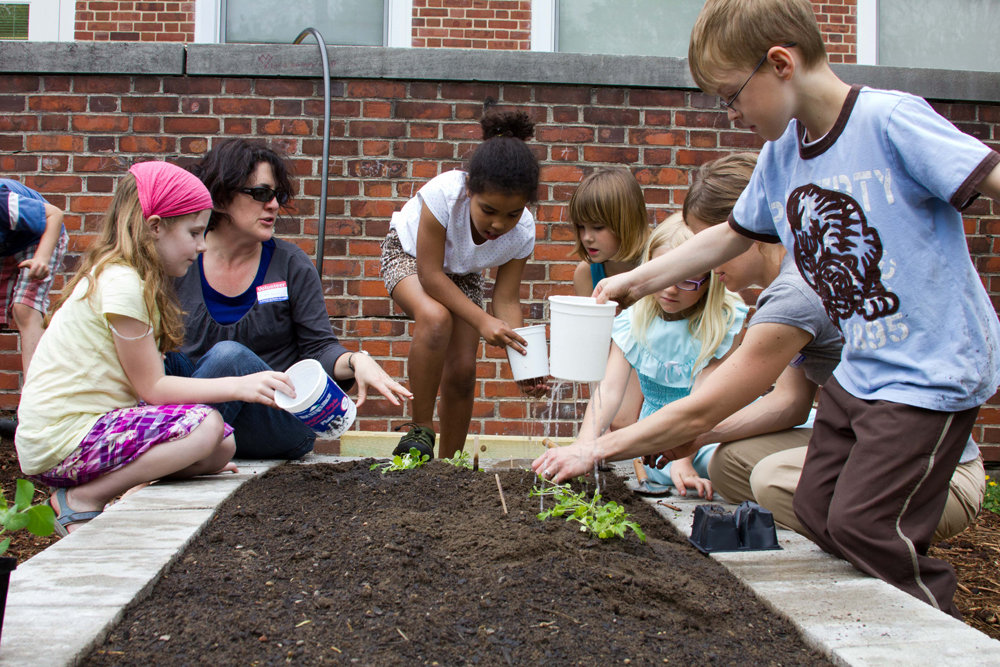 Anyone who serves on a citizens board, volunteers at a house of worship, or does anything to help other people has experienced frustration. They have a problem that needs to be solved, but they just can’t seem to find a solution. People can quickly become frustrated if their partnership isn’t productive. If you’ve been stuck in a late-night meeting spinning your wheels, you know what it’s like.

A concept that began in healthcare circles decades ago may be helpful for tackling problems in other settings. The term is positive deviance, and it’s relatively simple – where some have failed at a project or task, others will find a way to succeed, even with similar circumstances and resources. These people or groups may be referred to as positive deviants. The challenge is in finding such behaviors and reproducing them for other applications.

In one example from healthcare, hospital staff in London were looking for ways to reduce harm among diabetic patients. They discovered that some members of their own team were already reducing problems through planning practices and collective decision making. Some staff were working hard, but not seeing results. Others, with the same resources and environment, developed best practices that substantially improved the quality of life for their patients.

One of the most interesting aspects of this example is that the solution (or one solution, in this case) was already in place; they just had to discover it and recognize its value.

Aside from healthcare, is it possible your organization could benefit from similar results?

Think about the people in your organization or team, compare the results of their work, and determine whether any trends are emerging. There’s a good chance best practices are already being implemented on a small scale; finding and duplicating these best practices can produce results throughout the organization.

Best practices are always good to find, but even more so when discovered within the organization. People are more likely to understand and embrace suggestions for change when they feel a connection to them. Outside managers may have a more difficult time promoting changes from somewhere else. At the same time, managers should recognize that the process of finding solutions should be valued over efficiency when using this model.

For example, think about a Parks and Recreation board made up of staff and volunteers. Let’s say the number of new children signing up for soccer has dropped in recent years. Rather than spending time and money trying to slow the exodus, an effective team may look at other efforts within the organization to determine what is working. Staff members are often assigned to specific sports. If the basketball team is seeing an uptick in applicants, maybe it’s time to check on that staff member to see if his/her efforts can be duplicated for soccer.

Positive deviance has been around for a while in healthcare circles, but its principles can easily be adapted to work in other setting. If we can take an objective look at our teams and the practices and results they generate, we may discover useful information that was in front of us all along.