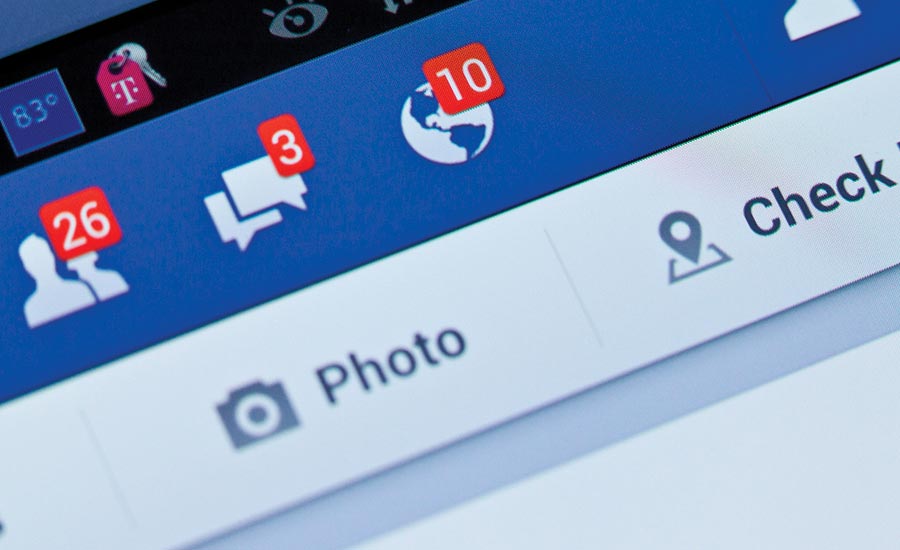 This past August and September my community was tense from consecutive emergencies. There were four demonstrations on the UNC-Chapel Hill campus — and then Hurricane Florence hit, bringing flooding from more than nine inches of rain.

It is a distant memory when we did not have social media tools to relay urgent emergency information to the community. The Town of Chapel Hill marks a 10-year anniversary of @ChapelHillGov Facebook this October. An “early adopter” of local government on social media, we continue to learn new strategies to expand our reach and improve engagement.

Following the toppling of a Confederate statute on the UNC campus, some complained that the police had not done enough to protect the statue. Criticism began to pour in on our Facebook page with blaming and name-calling. Those with harsh words looked for ways to post them. If the Town posted a news brief about a public meeting or a routine service update – the post topic did not matter – nasty comments appeared beneath the posts within minutes. Most of these comments were from pro-monument supporters.

In response, we made some changes to our Facebook page. We removed our ratings bar, for one. I’m not sure why we had employed the rating feature as a local government anyway. Likely we had some pride in our 5-star rating. Without the ratings bar, there was no opportunity to write comments below it. Here’s more about the ratings feature: https://www.facebook.com/help/548274415377576/?ref=u2u.

With regard to negative comments, we let them be — unless they “contain obscenities, threats, or racial, ethnic, sexual or other slurs.”  I can count on one hand the rare number of times we have removed a comment from our Facebook page.  But this was a time when our profanity filter required a reboot – and we set it on strong. The filter offers an ability to auto-hide profane or racist words.

The Carolinas were in turmoil before, during and after Hurricane Florence. Some of us local government communicators received an email from a Facebook representative offering a new feature useful to emergency communications. Called Local Alerts, this was beta tested to a select number of communities, including Chapel Hill.

A Local Alert allows you to send a Facebook notification to page followers who live in your area, whether they have opted into that notification or not. They are used for urgent or emergency information. Currently, Facebook Live is the only other post type on Facebook that sends out a notification. Local alerts are a valuable tool in emergency communications, one we plan to use sparingly and only to relay urgent information.

When we informed our Facebook followers that we were testing the Alerts on Sept. 13, the reception was very positive.

“Great idea!!” “Outstanding” “Awesome” “Terrific” “Excellent” were among the comments.

Chapel Hill is always on the lookout for new outreach methods and tools because the ability to provide reliable, relevant and timely public information during a community emergency is absolutely essential. We already have been using Facebook Live to provide live video reports direct from the Emergency Operations Center –

We continue to look for new methods to engage the community during emergencies. In addition to social media, we make frequent postings to our website, send email updates, circulate language translations of news releases, and create new engagement groups like Good Neighbor Liaisons to share Town information within our neighborhoods.

Chapel Hill was more fortunate than many other communities that continue to struggle in the aftermath of Hurricane Florence. I look forward to hearing more about lessons learned and new outreach methods that my communication colleagues in the coastal areas are using to reach their residents and beyond during these times of extreme crisis.