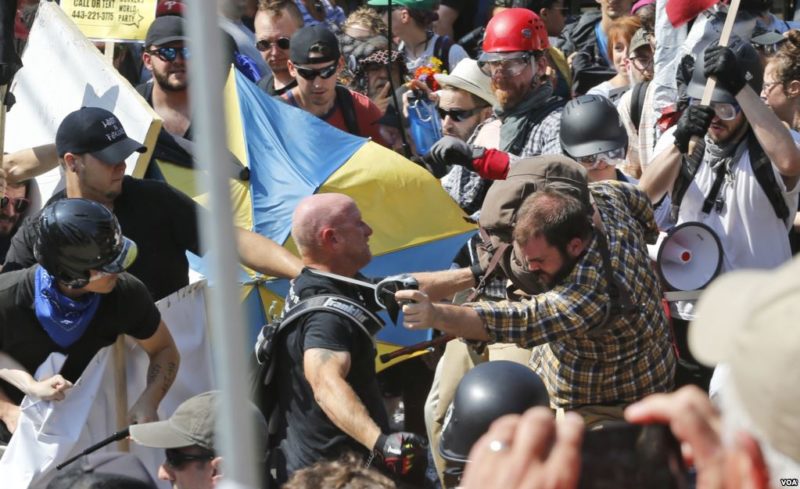 Many communities are facing passionate people and arguments about these monuments and their meaning. Some Confederate memorials have already been removed in recent days (Franklin, Ohio; Baltimore), including one in Durham toppled illegally. Other vandalism of memorials or statues have occurred in Arizona and at Duke University.

In North Carolina, Governor Roy Cooper and legislative leaders are chiming in.

What should be done – and HOW should it be done? This blog focuses on community engagement, so beyond the what to do is the how to go about deciding action or preservation of Confederate memorials. While these issues are attracting national attention, the choices are highly local or guided at the state level, per the 2015 NC General Assembly action on the preservation or relocation of statues and memorials.

Following the June 17, 2015 killing of nine people by Dylann Roof in Charleston’s Emanuel African Methodist Episcopal Church  I wrote Conflicting Views on Confederate Flag, Memorials, Symbols:  What to do in a “Post-Charleston” Environment?  It appeared in the Fayetteville Observer as and op-ed, and I reprint that post below with some updates.

I am eager to hear viewpoints on the “how” of making good decisions in the wake of the Charlottesville Unite the Right rally, counterprotest and violence. It seems one risk is attribution bias (or errors): assuming that if a person believes X then she or he must believe Y and Z (which are equally or more outrageous to the listener).

Conflicting Views on Confederate Flag, Memorials, Symbols:  What to do in a “Post-Charleston” Environment?

More than a Flag:  How a community talks and decides

There are strong feelings and many ideas about what to do with Confederate flags and memorials in the aftermath of the Emanuel African Methodist Episcopal Church murders.  The Confederate battle flag and flagpole were removed from the South Carolina Statehouse grounds on July 10th, after emotional debate in the S.C. Legislature.

Having the “Right Conversation”

I have worked with many N.C. local government leaders to address difficult issues on the environment, land use, public safety and community planning. From 1998-2006 I facilitated United Methodist Church groups across the U.S. as they struggled to stay together despite their differences on whether to ordain gay and lesbian ministers or to hold gay weddings in their churches.

It is unlikely for everyone in a community will be satisfied with a specific outcome about flag display or memorials. But seeking understanding amidst differences is a way to grow individual and community character and strengthen the invisible glue that holds communities together.

I offer these guidelines for city and county managers, elected leaders, cemetery committees and others who wish to have a proactive, strong way to engage people who care about these matters:

Fortunately, civic leaders can call on various resources to be sure that many voices are heard, and that people are respected in the conversation. Community mediation centers and the UNC-Chapel Hill School of Government have skilled facilitators. Local ministerial associations, and community relations commissions can be helpful, too.

Flags are potent symbols of history and identity. N.C. leaders – in and out of government – have the opportunity to express community values and shared identity by how the hot feelings about Confederate memorials and flags bend, but do not break, the bonds of civility and neighborliness. Part of wise leadership is creating ways that draw people together ahead of a tough decision.

6 Responses to “After #Charlottesville – What kinds of Engagement on Statues and Symbols in Passionate Debate?”