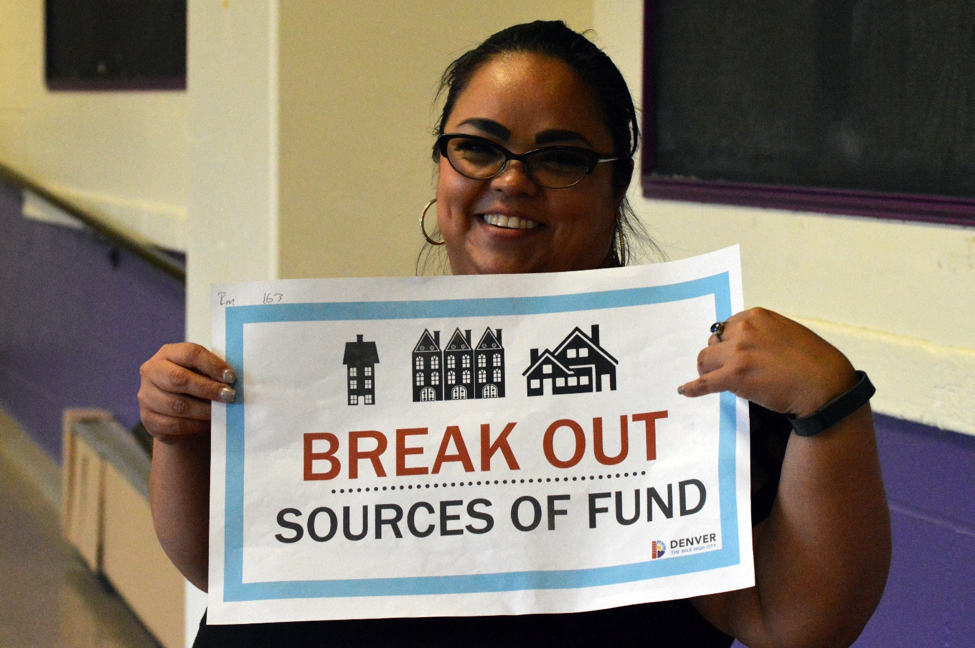 For those outside Colorado, it may come as some surprise that one of the state’s hardest-fought legislative battles of the past few years – one that should finally conclude this week – involves incentives for condominium construction. As unsexy as “construction defects reform” sounds, it is emblematic of how much of a hot-button issue affordable housing is across The Centennial State. This is especially true along the Front Range, which is home to seven of the nation’s 12 counties where affordable housing is at its lowest-ever level.

The City and County of Denver, where the median home price is almost $400,000, attempted to address this shortage last fall when it asked voters to approve its first-ever dedicated fund for affordable housing, paid for by property tax increases and a one-time fee on new development. It was successful, but many residents are left wondering whether the 10-year, $150 million allowance which will “create or preserve 6,000 affordable homes for low- to moderate-income families” will make much of a dent in either the rental or home-buyer market (the Denver Housing Authority’s own director says 21,000 homes are necessary). And others are digging in, part of the reason why last month saw a NIMBY-esque city council vote which will make it harder for small-lot developments to be built without acquiring space for parking.

One thing the Mile High City can’t be accused of, however, is not holding public meetings on the topic. Between Mayor Michael Hancock’s 3×5 Housing Initiative, the Office of Economic Development’s (OED) Housing Denver and JumpStart 2016 plans, and the Community Planning and Development Department’s Blueprint Denver and Denveright schemes, all of which had a number of town halls as part of their creation, residents can be forgiven if they suffer from a bit of meeting fatigue.

City staff tend to look back on these meetings fondly.

“Last year, when the City and County of Denver was considering a new Dedicated Housing Fund to support affordable housing, it held two large-scale public meetings in order to share information on the proposed fund and to gather input from residents,” said Derek Woodbury, Communications Director at the Office of Economic Development.

“Results were shared in real-time at the meetings, providing a means to shape the resulting discussion and to influence the development of the fund with City officials and staff,” Woodbury added.

Indeed, I attended one of these meetings in April 2016, and I was pleasantly surprised by how collaborative (and diverse) it was. Besides the usual text-heavy PowerPoints from appointed officials and boilerplate stumps from elected, there were keypads handed out to the more than 300 attendees to vote on a range of decidedly-understandable questions, ranging from the plain (Would you support a property tax increase to fund affordable housing?) to the wonky (What percentage of area median income should qualify for housing assistance?). There were also breakout sessions afterwards where small groups came together for discussion, with city employees frantically taking notes.

There are lingering concerns, however, that the City was and still is substituting quantity of public meetings for the quality and diversity of feedback, including among already-established registered neighborhood organizations (RNOs).

“We encourage and welcome Mayor Hancock and the Denver City Council to reach out to community and neighborhood groups, including us and the City’s other RNOs, for their input, insight, and assistance to encourage and achieve more affordable housing in Denver,” said Torry van Slyke, Secretary of the Capitol Hill United Neighborhoods RNO.

“We believe that only through working collaboratively with the various on-the-ground groups that serve the needs of Denver residents can the City ensure its residents have access to housing options that are truly affordable and sustainable,” van Slyke added. 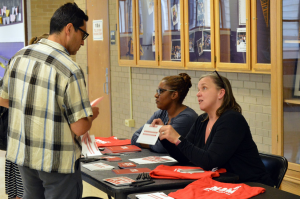 It is here, in the alphabet soup of on-the-ground organizations and civic groups that have a shelf life much longer than a typical local electoral cycle, where the disconnect is often palpable. How can local governments best integrate their affordable housing engagement efforts with the institutional (and street) knowledge of those residents and renters who are more consistently engaged than the average neighbor? It must be said that Denver’s planners are on the right track – Blueprint Denver aims to have an area-specific plan for each Denver neighborhood, developed in conjunction with a range of community actors. But nearly 15 years later, less than 20% of the city has an area plan created after its adoption.

Moreover, while there is frequently a large amount of organizational energy expended on engaging community members in the run-up to a ballot initiative or project launch, the efforts often dwindle afterwards. Even here in Denver, which many municipalities view as a model of inclusive governance, there has been far less of a concerted attempt to proactively publicize recent meetings, as well as the re-emergence of the much-loved-by-employees and much-loathed-by-everyone-else Google docs survey for “public engagement” (here’s a recent example: https://docs.google.com/forms/d/1UFXyC7YxYB4NSFq5luzfkgdGXwWBHBlQBPPZEHVSMDA/viewform?edit_requested=true). How can affordable housing initiatives keep up engagement among both elected and appointed officials after project launches, when people and resources often get redeployed?