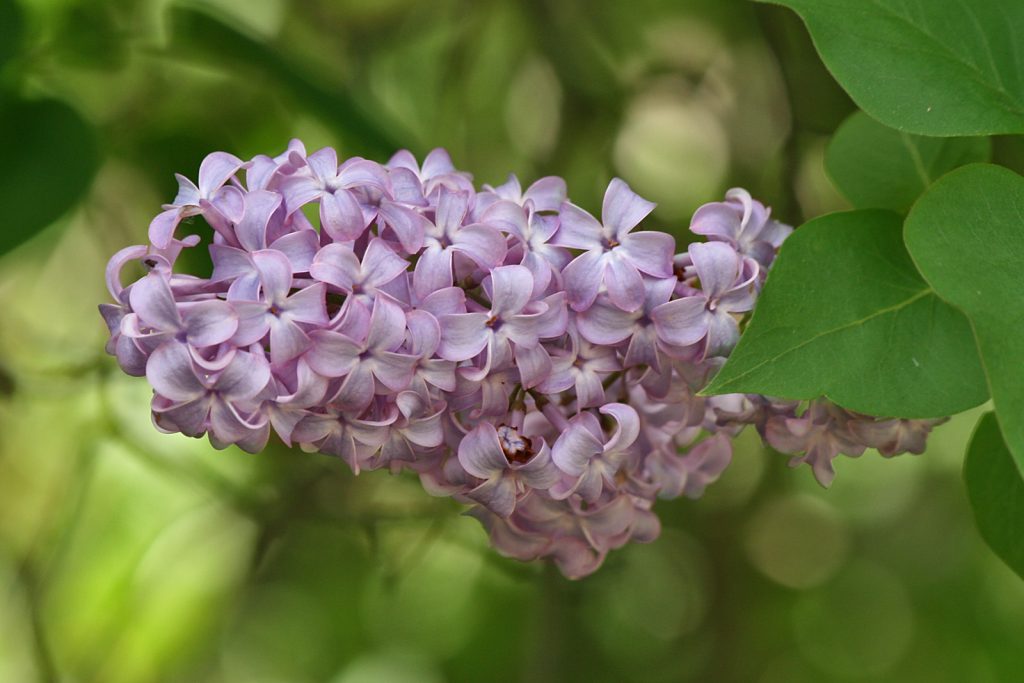 As I do interviews for my book This Is Where You Belong, I’m often asked, “What’s the number one thing someone can do to feel more attached to where they live?”

Most of the time, I tell them to walk.

Why? Mostly because it’s full of things that engage and delight the senses. My teenage daughter and I took a walk the other day, on a slightly-too-balmy afternoon when almost every growing thing in our neighborhood was in bloom. The air smelled gloriously of honeysuckle and lilac. We passed a handful of flowers whose names we actually knew—tulips, penstemon, bearded irises—and dozens of others we didn’t. “When we move to a new house, let’s plant some things that smell good,” Ella said.

Flowers that smell good are one of my weaknesses, in part because I love how they trigger a cascade of place memories. The first time I fell in love with lilac was when I lived in Iowa. I remember biking past a huge blowsy stand of it and stopping to inhale. Viburnum, with its similarly intoxicating fragrance, reminds me of the house where I grew up because it grew next to the front door.

Not surprisingly, sense of place is based on actual senses. Everything you eat, observe, sniff, gaze at, feel, or listen to creates a more detailed sense of where you live—and it makes you grow more attached. Walking brings most of those senses to bear, waylaying the walker with the smell of nature or the noises of the town, from small airplanes coming in for a landing at the nearby airport to trucks revving to barking dogs. On walks I don’t taste much, but I observe everything. That’s a big part of how I’ve become not only attached to my town, but also highly attached to my neighborhood. I know it so well because I’ve walked so much there. 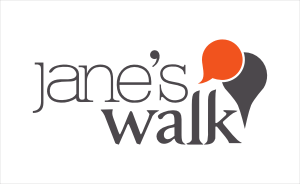 One proponent of walking from way back was the writer and activist Jane Jacobs, who believed that cities were only as good as their street life, and that an active street life hinged on walking. Of course, where she lived, in New York City, most people walked, but even there walking happened a lot more happily when the urban environment was built to support it, with older, mixed-use buildings that threw together residents, workers, and shoppers along small blocks that allowed cross-pollination between different neighborhoods. The more feet and eyes on the street, the safer the city was, Jacobs believed.

Jacobs died in 2006, but she’s still a major figure in circles that talk about places. So it makes sense that to honor her, people take walks, wherever they live. A Jane’s Walk is a free community walk led by citizens, usually in early May. It’s meant to help community members begin rethinking where they live by first observing it and engaging the senses.

There’s an official way to sign up to lead or participate in a Jane’s Walk, but other walks have flourished as well. I took a food walk in Portland, Maine, that seared that city into my sense memory with its deliciousness. I keep meaning to join in on Blacksburg’s 16 Blocks historical walking tour. Other cities have walking tours of public art, whether it’s sculptures or graffiti.

For cities, encouraging walking, either by offering walking tours or by making walking paths available, will build community attachment. As a resident, you certainly don’t have to be part of an official group to derive the benefits. Just get out in the streets and notice where you are. Listen. Look. Smell whatever smells good.

One Response to “Using Your Senses to Love Where You Live”