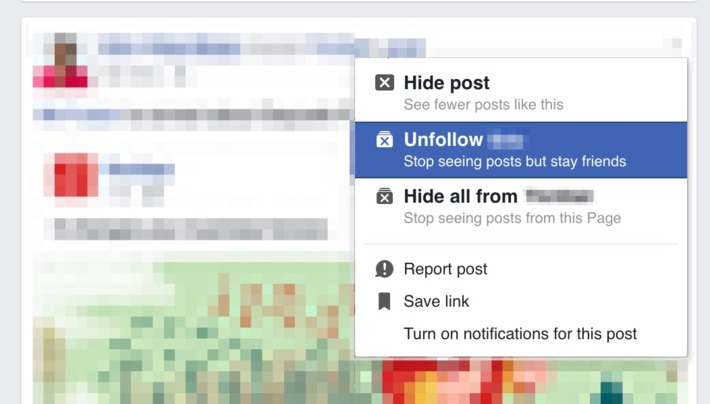 My father is a republican turned independent, a former Bush voter who felt the Bern. A lot. During the most recent presidential campaign, and in the weeks and months following Trump’s election, he has been doing something that very few people in my life actually do: he has been actively debating his more conservative friends on Facebook. In our world of social media echo chambers and political bubbles, it seems that people rarely have the opportunity to exchange their opposing views on topics of substance. Some would argue (as my mother would) that debate on social media is not a substitute for real conversation, and that it’s not productive because the people involved aren’t actually hearing each other. While this may be true, the willingness to hear or read something you don’t agree with, and ask a question about it or propose an alternative view, rather than quickly making your exit or your way to the unfollow button feels like a choice worth exploring.

Many people, at least here in Durham, were surprised that Trump won the presidential election. I heard people saying that they knew Trump supporters existed, but that they had never (kno 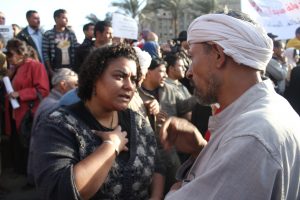 wingly) met one, or had only seen them on the news. With the election results final, people began looking for explanations, and wondering why more people (and more polls) didn’t anticipate or predict this result. While there are many things progressives are considering in trying to avoid a repeat of the 2016 election surprise, and many implications for our nation as a result of the election outcome, I’d like to highlight one potential change that could be made that could help everyone become better informed friends, neighbors, and members of society.

What if we sought out the people

that disagree with us?

What if we sought out people with different views, not for the purpose of arguing with them, or trying to get them to change their mind, but just with the purpose of gaining a deeper understanding of what is important to them?

I have a neighbor who had a Make America Great Again Sign in their front yard for the campaign season and following the election. At first, whenever I saw that sign or thought about MAGA, I always started a 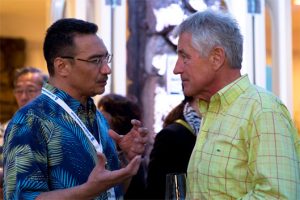 cynical conversation with myself or whoever was with me about which period of American greatness they were hoping to return to. The time that children of different races were educated separately? The time that women weren’t allowed to open a bank account in their own name without their husband’s permission? The time that war vets of color didn’t have access to the GI bill?

After plenty of these conversations, I started to consider a different approach: taking a baked good over to my neighbor and asking if they were willing to talk with me about why they were a Trump supporter. To try to understand their views, and then to thank them for their time, or possibly to then ask if they’d like to hear mine. I never did this, but I did actively consider it, and it makes me wonder what kind of small impact those types of intentional, information and understanding-seeking conversations might have on political gridlock and divides, both in Washington and locally.

I’m not proposing that more conversations with people that disagree with us will solve entrenched social issues, or even go as far as changing a few hearts and minds. But I am curious about the impact of addressing our differences with a meaningful exchange, rather than the unfollow button.

2 Responses to “To Engage or Unfollow?”