The International Association for Public Participation (IAP2), an international federation of public participation practitioners including a USA affiliate, has developed a spectrum of community engagement techniques. The spectrum ranges from “informing” to “empowering” the public.

These are wonky practitioner words; however, they actually mean a world of difference. Informing is focused on one-way communication, whereas empowering is literally giving the power of decision-making to the public.

The thought of losing control of a project and the potential for failure is enough to make many public participation practitioners stop short of full empowerment and opt for the “collaboration” or “engage” methods identified in the IAP2 spectrum.

As a recovering control freak (I use the term with affection), I have learned that while daunting at times, success in empowering the public lies in following what I call the four guiding principles:

A CASE OF EMPOWERMENT – CHANGING THE GOAL BASED ON COMMUNITY DIRECTION

As the former executive director of the Los Angeles County Community Development Foundation, non-profit partner to the Housing Authority of the County of Los Angeles (HACoLA), I embarked on this journey of community empowerment. As part of a U.S. Department of Education Promise Neighborhoods grant application we were required to host a public meeting prior to application submittal. We began by developing a coalition of co-applicants that included the school district, participating schools, community-based organizations and the local community college and university. After meeting several times with our coalition, I began to urge that our public participation process follow the empowerment model. The results were overwhelming: 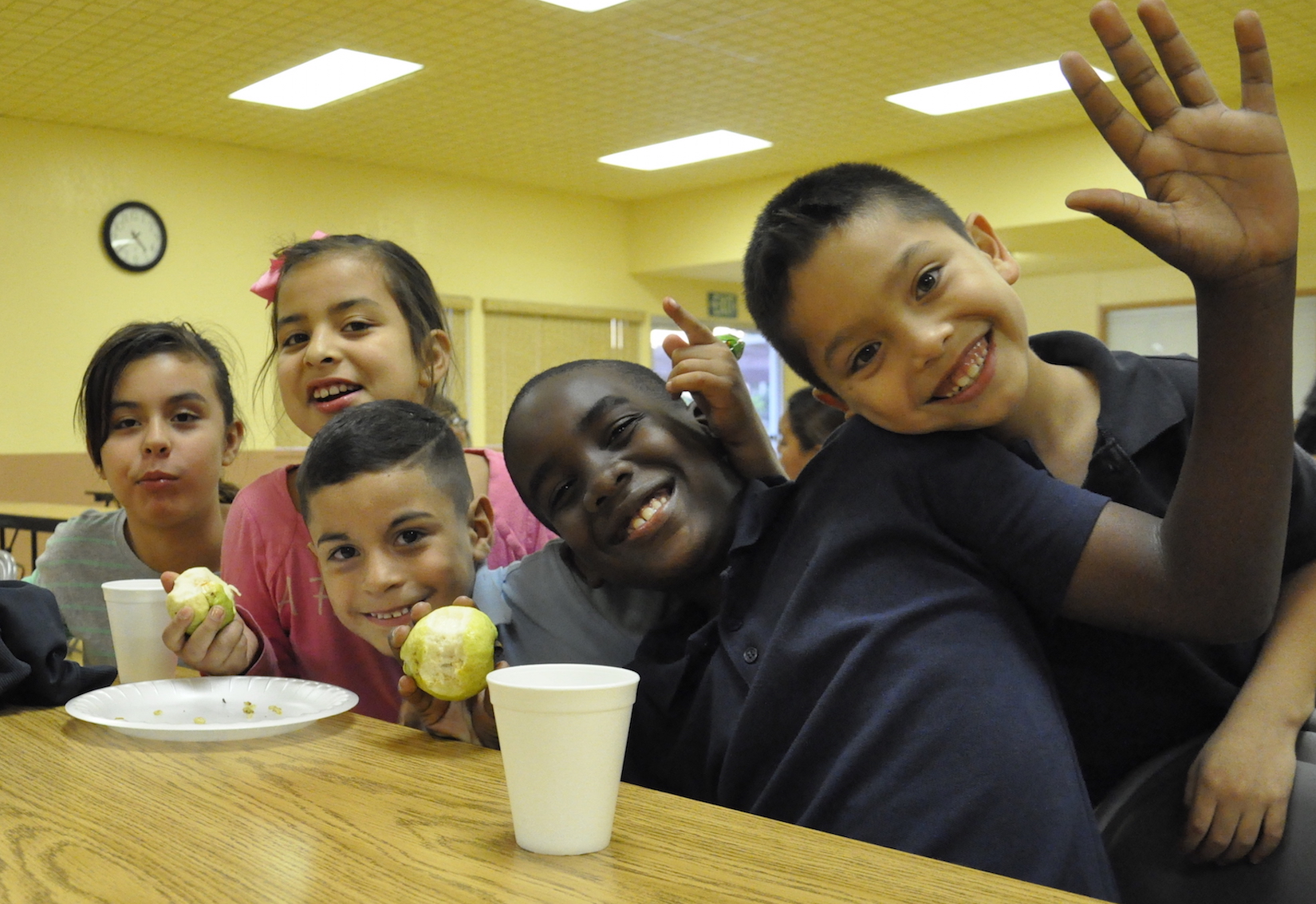 In response we partnered with a statewide non-profit organization that provides parent engagement training and reading challenges for youth. Another high priority for the community was access to fresh food as the community was a bona fide food desert full of convenience and liquor stores but limited on fresh grocery options. To combat their concerns with food justice we also implemented a program called “After School FUEL” that brought school age youth and their parents together for healthy cooking demonstrations and exercise classes. 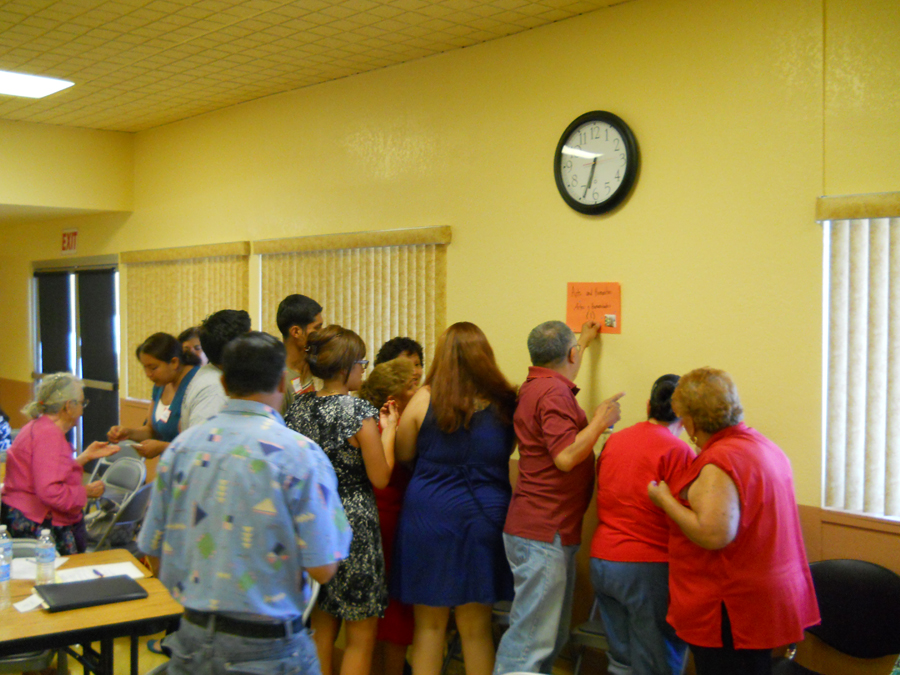 While not every project or community issue can be addressed by implementing empowering community engagement techniques, when used appropriately they have the power to not only empower community members to become decision-makers but also to empower public participation practitioners to develop the most effective and impactful programs, projects and services.

Jennifer is a Public Involvement Specialist for Burns & McDonnell, an engineering and environmental services firm. She has 10 years of experience in community engagement and relations and a passion for community development. When Jennifer is not developing public outreach plans, she can usually be found building sand castles or collecting acorns with her toddler son and husband.

5 Responses to “The Power of Empowerment”