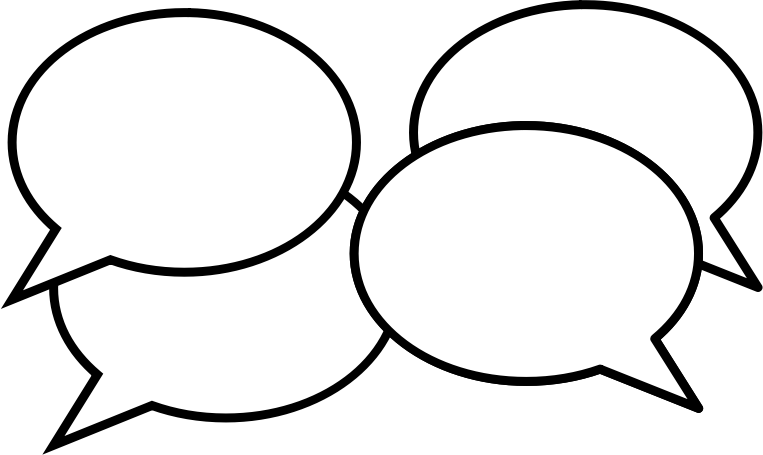 Over the years I have been involved with a number of deliberative dialogues in both the community and on campus. It is also a subject about which I teach and write. Since the purpose of this blog is to share our experiences and to learn from each other, I thought I would write about one of the biggest challenges I have encountered in doing dialogue work – it is what I call “The Dialogue/Action Dilemma.” Recent efforts at my university to engage students, faculty and administrators in dialogues about campus climate have raised again the issue for me.

Here is the dilemma as I have experienced it.

In theory, the purpose for having deliberative dialogue is to help communities address problems that require buy-in from diverse groups and that seem unresolvable through traditional means. All of the deliberative dialogue models that I have worked with conclude with discussion of ideas for action. The National Issues Forum model, which I have used most often with students and on campus, ends the discussion with consideration of where there is “common ground for action” and the generation of ideas for addressing the issue that has been deliberated. The Study Circles Model, which we used in our community a decade ago to generate dialogue and ideas for action on the achievement gap in the public schools, has a more robust “action” component, devoting one full meeting to action ideas and encouraging the formation of ongoing action teams around key ideas once the dialogue ends.

In practice, getting to action is very difficult. Many members of a community are willing to spend an evening talking about an issue they care about (or even 4 evenings, as we did with our study circles), but getting that commitment to stay involved through the fleshing out and implementation of action ideas is more challenging. In reflecting on the difficulty of moving to action I have identified a number of barriers to this very important step:

I believe there is value in dialogue for its own sake. In particular, when done well, it can build understanding among people with diverse points of view about an issue. And who would argue today that building that kind of understanding isn’t a good in its own right? But in the end, if dialogue does not eventually lead to action of some sort, cynicism or hopelessness can be the result. With good planning and coalition building on the front end I have seen dialogues lead to positive change. But I have also seen them flounder on the shoals of good intentions but poor planning or outright resistance from the traditional power structure. What have you found to be the biggest barriers to productive dialogue in your communities? How have you overcome these barriers? Are we asking too much for dialogue to lead to action? Is there value in the process of dialogue itself even if no identifiable action comes from it? I look forward to hearing your thoughts and ideas.

4 Responses to “The Dialogue/Action Dilemma”