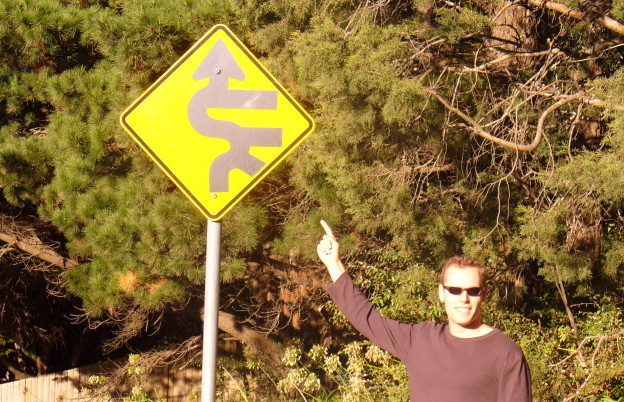 It’s a great icebreaker for public servants. The next time you’re talking with someone who works in local or state government, ask about unrelated phone calls and emails. Almost every week (or day in some cases), public sector employees will field requests for information that have no connection to their organization.

The first time I heard of this was in the 1990s when some 911 dispatchers in a rural county near Raleigh told me how busy Friday nights were. For the most part, the calls weren’t emergencies; they were mostly questions about high school football scores. Driving directions were also a popular request.

While we can debate whether these specific questions are appropriate, they serve as a helpful reminder for government officials: people don’t always understand where government starts and stops.

This is not a criticism of the people calling because we’ve all experienced something similar. For example, let’s say you are summoned to court. You’re not sure exactly where to go or when to arrive. Should you visit the city’s website first? Maybe the county? Maybe the court has its own website. If you’re unfamiliar with the local court system, trying to find your way through it can be difficult.

As government, nonprofit, or academic professionals encourage conversations with communities, we should keep this truth in mind. While we may be very familiar with our organization’s hierarchy and procedures, many people simply don’t know to whom they should talk or even what they should ask. Governments, especially, use terms that many people don’t know. At times we may need to take off our professional hat so we can explain things in clear terms.

Additionally, our communities may not understand where one government organization ends and another begins. For example, I saw a news story recently with the dateline of a specific town. People in this neighborhood even have the town’s name on their mailing addresses. But the crime didn’t happen in that town. In fact, it wasn’t in any town. It happened just outside town in the county’s jurisdiction. That’s why deputies were investigating instead of police. The lines between government organizations may make sense to long time public servants, but many of the people we serve don’t necessarily see or understand the distinction.

We should also be aware that while our practices can be confusing the population at large, they may be even more difficult for under-served populations. Thinking again about the courthouse example mentioned earlier – imagine how difficult it would be for someone with impaired vision to find a specific courtroom. While braille signs are generally available, do visitors know how to interpret the signs and find their way around? A person with a physical disability would also have a difficult time. Imagine moving around a town hall or courthouse with a walker or crutches. Laws are in place to make public facilities more accessible, but the terms themselves might not make sense to everyone who uses them.

Being a public servant puts you in the unique position of having information that’s important to people. We need you. If you work in public service long enough, you’ll get a phone call or email asking what time the carnival begins or how much tickets cost (real life example from last week). I encourage you to think of such calls as compliments. The caller wasn’t sure who would be able to help them, so they chose you. They believe you have access to important information that can make their life better. That’s a good thing.