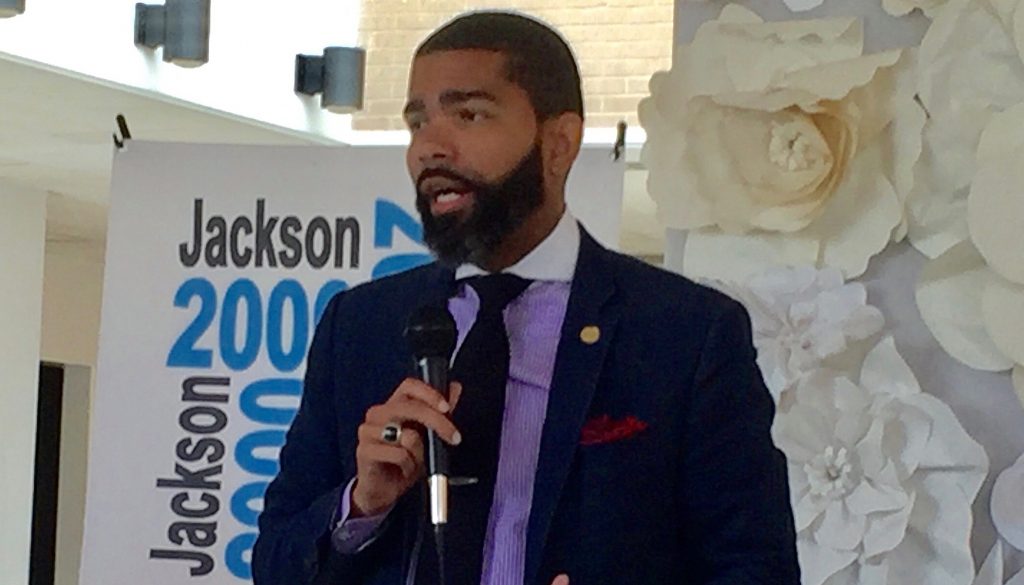 An important movement is growing, in Durham (NC) and across the country, to support and elect candidates from traditionally underrepresented populations to office and to better engage voters from those same populations. While this work was happening before the 2016 election, it is gaining momentum.

There are a variety of organizations working to equip black people, young people, immigrants, women, working class people, LGBTQ people, and others to run for local, state, and national office. Durham For All, a local political organization, is working to politically engage working-class people of color in order to make Durham’s local government more progressive and accountable to the needs of its working-class residents. One highly publicized example of the success of organizations like the ones linked above iis the election of Chokwe Antar Lumumba as the mayor of Jackson, Mississippi.

The reason to support this movement is obvious to me. Government should not only work for and with its constituents, but it should demographically reflect its constituent base. Simple graphics displaying the extent to which this currently not the case are included in this 2014 Washington Post article.

While the charts indicate that 38% of the adult population is nonwhite, only 11% of elected officials are nonwhite. Additionally, according to this 2014 article from the Pew Research Center, 82% of people who have ever run for office are white. The work of the organizations linked above is integral to moving these proportions in a more representative direction.

Here in Durham, the election for mayor is raising questions about how to make the shift to a more representative government. There are two candidates for mayor, Steve Schewel and Farad Ali, who have established records of community service through elected office, and a few additional candidates, including Pierce Freelon, who have never held elected office. All three of these candidates, and possibly others, are running on platforms that emphasize the need for the growth and investment in Durham to benefit all of Durham’s residents, not just those with financial means. Because of this similarity in general platform, progressive voters in Durham are having to consider other factors when deciding who to vote for in the mayoral primary on October 10th.

One of these factors that I’ve heard discussed is the importance of “paying dues” and gaining experience through previous positions in elected office. I recognize the benefits of a record of public service in elected office. Developing an understanding over years of service about how government works would almost certainly serve a person well in a position with significant responsibility, like mayor. Additionally, previous service provides a record by which to evaluate a candidate’s actions and positions.  That said, I’ve been exploring my own feelings about whether or not other experience working on behalf of and with one’s community in business, nonprofit, and arts sectors is sufficiently transferrable. I am also wondering if emphasizing or requiring previous experience as an elected official is an unreasonable barrier to entry for populations who are currently politically underrepresented.

This is not an endorsement for any candidate in the Durham mayoral primary or any other race, and many Durham voters, including myself, have a lot to consider before casting our votes in October. That said, if we are interested in shifting the demographics of those in public office, we may need to reconsider or shift our perceived prerequisites for those elected positions.

Share your thoughts in the comments section, or attend Durham For All’s next monthly meeting on Saturday, August 12th to learn more and participate in the local conversation.

One Response to “Representative Local Government: How Do We Get There?”