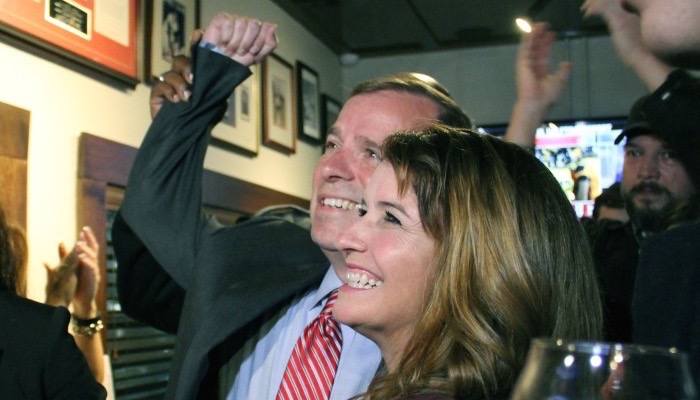 In Fayetteville, North Carolina there has been discussion on whether or not to expand the city council and mayoral terms from two years to four. Sitting city officials have brought up the matter at public forums. They cite the difficulty of accomplishing the city’s goals in two years, particularly for new councilmen who have a learning curve when taking office. The Cumberland County Commissioners have four-year terms and they believe that it is appropriate to mirror their structure.

Some in Fayetteville believe that extending the two-year city council terms to four years makes sense. Councilman Larry Wright of District 7, has publicly voiced his concern that a two-year term is not enough to learn the ropes of city council and then launch and fund a re-election campaign.

Councilman Mitch Colvin of District 3 stated that taxpayers make an investment to train incoming council members because they have to travel out of town for training and state conferences. So it would not make sense financially to train a new councilman every two years.

Mayor Nat Robertson stated that, “the system has worked, and it has worked for years, but it’s hardly the recipe for great council work during the last six months of a term, when members are distracted by the details of setting up and running a campaign and finding the money to fund it – which these days runs well into the thousands.”  Robertson also served on the City Council from 1989 – 2001.

Reasons for a Two-Year Term

Another argument for the two-year term is that there is quick turn around for bad councilmen. If a new council member is particularly poor, or a dud, there is only two years until the public is able to rectify the error lessening the amount of damage that can be done.

Reasons for a Four-Year Term

Some have said that it is difficult to see the results of plans put in action regarding community development, reduction of homelessness, and the overall economic health of the jurisdiction they govern in two years because it is a building process.

It is worth noting that since the question has been raised over term duration, all of the concerned councilmen have been reelected. Some with an overwhelming majority.

So if the public is reelecting the same people based on their two-year terms, would they then be resistant to a four-year term? Or why fix something that isn’t broken?

12 Responses to “Public office terms: What is most beneficial to Fayetteville?”