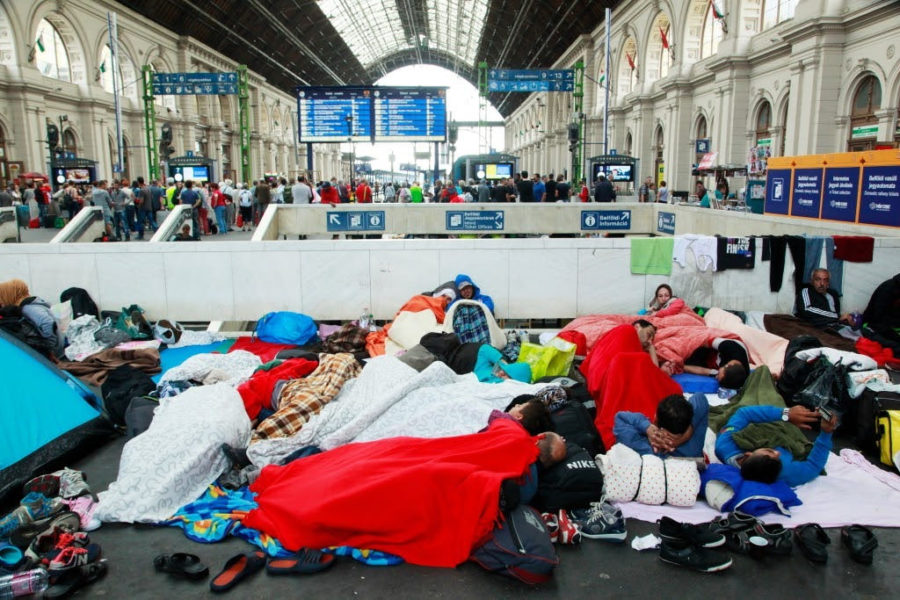 I have the good luck to be teaching a summer course in Vienna, Austria this summer.  I thought it might be interesting to talk about the role that universities in European countries play in the communities and countries where they are located.

Community engagement has become an important issue at American universities, although, as I have written in previous posts, there remains much work to do in order to build true partnerships between communities and universities.  I wondered:

I’ve only been here two weeks and haven’t had time to fully explore these questions, but I will share a few preliminary observations.

“Are universities here in Vienna, or elsewhere in Europe, talking about these community engagement issues?”  The answer to this question is yes.

The Council of Europe is the primary human rights organization for the European Union and so the importance it places on this issue is a sign that the issue matters to many in Europe.  Reading the report does suggest some differences in approach between the U.S. and Europe.

Do they approach the questions the same way we do in the United States or are they concerned with different issues?”

Even the title of the report and the organization that funded it tell me that the approaches differ from the way community engagement is addressed in many U.S. university/community partnerships.

The focus here is very much more on education as the means for developing democratic citizens – people who have the knowledge and skills to live in diverse democracies and who will respect the human rights of others.  In the time that I have been here it has been very clear that many Austrians and many Europeans generally are very aware that democracies are fragile and that they can be lost.  The memory of World War II and of the rise of Hitler and the Nazis is still very present and they remember that Germany and Austria had democratic systems that fell apart. It was possible for a Hitler to come to power within a democratic system that wasn’t functioning well.

In the countries of Eastern Europe that border Austria, like Hungary, the memory is of dictators and control by the former Soviet Union and they too feel the importance of developing what they call “sustainable” democracies.

Programs at specific universities differ in the same way that they do in the U.S.

For example, when I googled “community engagement at universities in Vienna” I found very different approaches.

The issue of immigration is huge here right now because of the Syrian refugee crisis. Just as we see in the U.S., it has become a politically divisive issue.

Consequently I was very impressed by a program at the Central European University in Budapest, Hungary.  Hungary is one of the countries impacted by the refugee crisis and eventually its government took a hard line on closing the borders to more refugees.  But the Central European University developed an interesting university/community partnership, using its resources to mobilize translators, to help for people at the border with other communication issues, and to provide educational opportunities for refugees staying in the country.

“What could we learn from looking at other approaches to community-university partnerships?”

When I see the focus on sustainable democracy and respect for human rights discussed above, it makes me think that Americans have come to take their democracy for granted and that we could learn something from Europeans about being ever aware that democracies can be lost.

Our educational systems could take more seriously the importance of teaching students the skills to live in a diverse democracy where the rights of all are respected.  However, it seems in terms of actual programs, instead of ideals, there may not be that much difference between where U.S. university/community partnerships are and where they are in European countries.  We both have an awareness of the need for universities to be more engaged with communities, and we both have a lot of variety in terms of the kinds of programs we actually have.

I would love to hear what others think.

One Response to “On the Outside Looking In: A Traveler’s Reflections on Universities and Civic Engagement in Europe”