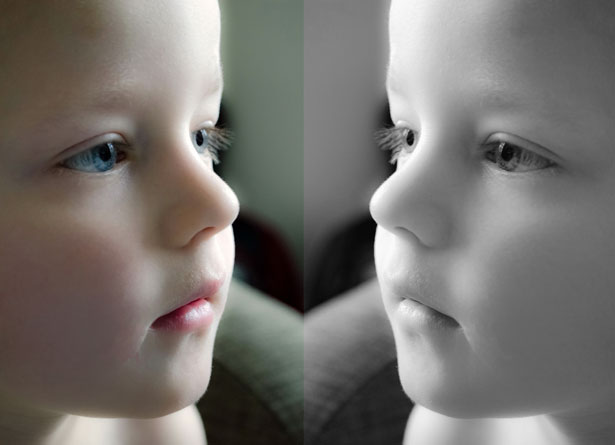 You say SKED-ule, and I say SCHEDJ-ule. Does it matter?  Is  “Citizen” Participation the same as “public” participation? Here’s an exploration of labels and meanings intended, but may not received as intended.

For community engagement (the title of this blog) how you categorize or label people in a particular participation process is important. Words matter because it can create an impression of inclusion or exclusion. Meanings may vary from “you are a user of a government service” to “you and your neighbors are policymakers.”

Is “citizen participation” open to people who are not “citizens”?

This summer, I facilitated community meetings in Greensboro leading up to City Council action about “panhandling” also known as on-the-street solicitation by homeless people. People who are homeless? Or HOMELESS people? Even here, the emphasis can raise tensions.

People asking for food or money have their actions interpreted different ways. People who are solicited voiced reactions ranging from being annoyed to feeling threatened.

I share a few contrasting ideas from a recent exchange on the National Coalition for Dialogue & Deliberation listserv about the term citizen, compared to participants, residents and more.  I excerpt the conversation, which can be found in full here.

Jennifer Hurley, an urban planner in Philadelphia kicks it off:

I hope some of you can help me think through a problem I have with the language around participation. I work as an urban planner facilitating public participation in planning processes. Historically, this practice was often referred to as “citizen participation.” And there are some great things about the word “citizen” – it derives from “civitas” (city) and originally differentiated people with rights in a republic from subjects in a monarchy, implying a sense of individual agency and community responsibility.

I like the orientation that we have rights and responsibilities in our democracy, and that government isn’t there just as a provider of individual goods and services (a consumerist approach), but that government is something we all do together.

However, with all of the furor over immigration, I see the word as more and more divisive.

Our urban planning processes should be welcoming to everyone, regardless of any kind of legal status related to immigration or birth. I often use the word “participants” or “public participation,” but those seem technocratic and kind of blank, devoid of the higher (not exclusionary) meanings of “citizen.” Some people use the words “community” or “community members,” but those also seem problematic.   Any thoughts?

I try to avoid using the word “citizen” …except where I am specifically referring to a citizen, or when the audience [is likely to focus on] the fundamental meaning (vs. just the legal concept).

I know many of my colleagues use the term “individual” but to my ear it sounds more bureaucratic and institutional than I like.

“Community member” can be good unless I am worried [it will create an impression of] who is “in” and “out” of the community.

From John Morgan: I always use “the community” or “community members.” Broadly inclusive and humanizing.

Larry Rosenthal, at the Goldman School of Public Policy at University of California-Berkeley responds,

Hi Jennifer, So glad you brought it up. [I have] been tripping on that one myself.

Brad’s suggestions are terrific.[Here are more alternatives], including ones where I [highlight a] collective rather than individuals.

Back to me, John Stephens:

Clearly, some of these will be better suited to certain kinds of participation. For example, when talking about school and K-12 matters, students, parents//families, and teachers will be important “buckets” for who is participating and for what purpose.

At the same time, citizenship does create a focus on rights and responsibilities, as Jennifer stated.

What do you think?