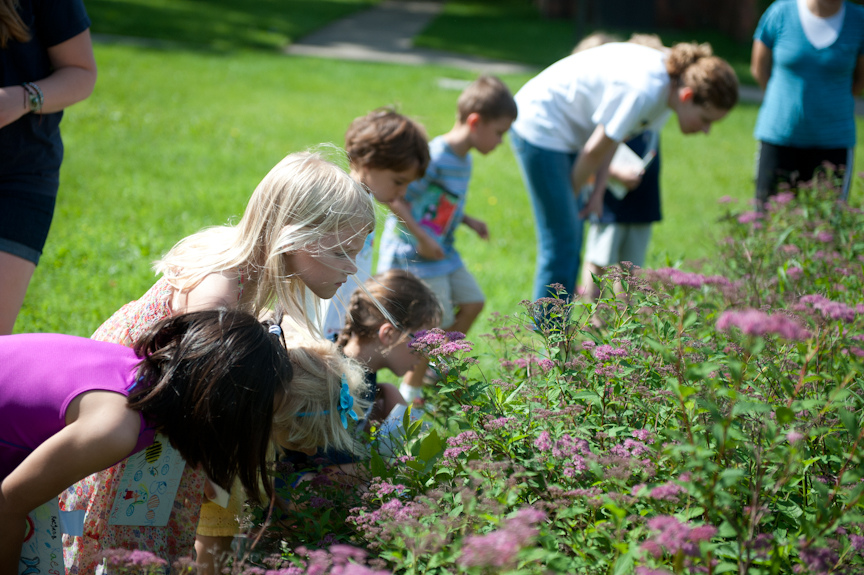 In American media outlets, there is no shortage of news about politics at the national level. Candidates for high-profile offices do their best to be noticed by news and opinion outlets, and those outlets are happy to oblige. This symbiotic relationship leads many media consumers to pick a side and cheer for a team, much like sports fans. Positions are often painted as absolutes with few nuances.

While national politics demands much of our attention, it arguably has less effect on us than we might think. Local issues are much more likely to affect us directly.

We as residents have several opportunities to learn more, be heard, and to shape the communities in which we live.

Running for local office or sitting on a decision-making board may be the perfect way to serve as a public official.

One of the most prevalent forms of government in North Carolina is the Council-Manager form: in this case, a professional manager is hired to run the municipality or county, much like a chief executive officer runs a business. He/she is generally in charge of hiring top staff such as police and fire chiefs, planners, and other administrators. This person reports to a board or council of elected officials. Generally, these elected officials oversee the organization in a part-time capacity and represent the interests of people who live in the community.

Local elected officials don’t get the attention of national candidates for office, but they have significant influence. Among other things, they have final say over a city or county’s budget, including the tax rate. They also influence planning and zoning regulations that can greatly affect a community’s appearance, preservation, and/or development.

Elected officials at this level don’t have to be experts. They are usually professionals who keep their day jobs and have an interest in serving their community. Because the positions are usually part-time, local elected officials will never get rich from the reimbursements they receive (I know a few mayors who put in so many hours that their pay is probably close to minimum wage).

Side note: locally-elected officials in North Carolina have an excellent resource in the School of Government at UNC-Chapel Hill. The School provides training that elected officials can use to gain a better and broader understanding of local government functions.

There are also several advisory boards in most communities that eagerly seek new participants. There’s a good chance there’s an opening right now in your community. Here are a few of the most common.

One advisory board that has a substantial amount of influence is the planning or development board. While paid city or county staff members work directly with businesses, developers, and other organizations, they often seek input from a planning board. The staff informs the board of volunteers and makes recommendations. The board in turn considers the information, works as a group to build a consensus, and usually votes about whether the proposal is a good idea. From there, the decision is relayed to elected officials who ultimately decide whether to move forward to or reject the proposal. The planning board’s recommendation is usually mentioned when the elected officials make their decision. They are not obligated to follow the planning board’s lead, but they frequently do.

Human relations boards consider a broad range of topics, many of which are related to issues of diversity, race relations, and fairness. Their efforts may include anything from the planning of a culture-themed festival to addressing issues of perceived fairness.

Human relations volunteers are also appointed by local elected officials. They usually work with a staff member who assists the group and acts as a liaison to the organization.

Anyone who has attended a youth soccer game or coached a volleyball team knows that organized sports require a lot of work. In many cities or counties, a paid parks and recreation staff oversees these events as well as festivals and other public events. Different communities have different priorities, so parks and recreation departments often seek guidance from an advisory board. These parks and recreation boards help influence what programs are offered locally. They also make recommendations to staff and elected officials.

Each of these citizen advisory groups usually meets once or twice a month, depending on the community, and the meetings are often held during evening hours with the recognition that most board members work during the day. While no one will gain fame and fortune serving as an advisory board member or as a local elected official, they will have a real impact on their community.

To learn more about opportunities in your community, contact your local clerk’s office to ask about board or committee openings. The clerk is likely to be quite grateful for your interest and point you in the right direction.

10 Responses to “Citizen Participation at the Local Level: Elected Officials, Advisory Board positions”