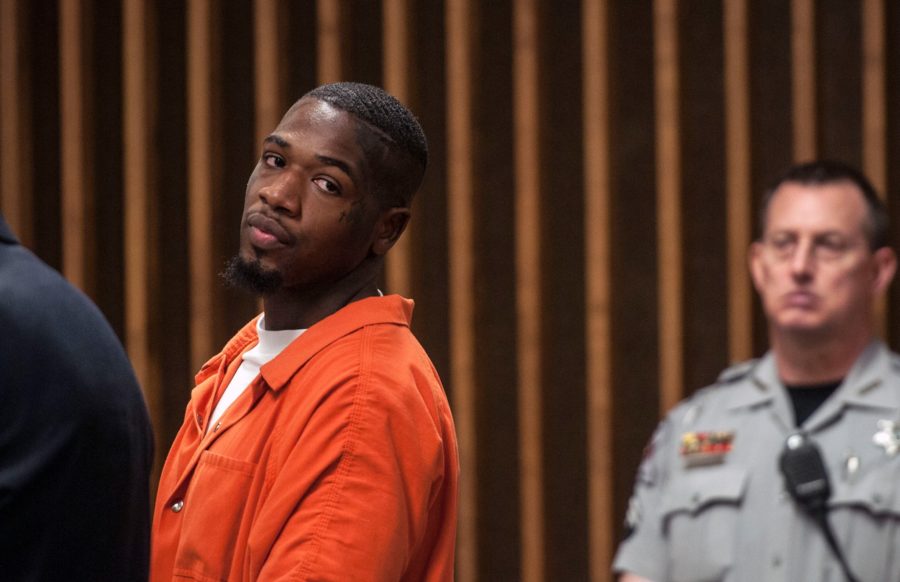 The Black Lives Matter movement isn’t saying that black lives are more important than white lives, or blue lives, or any other color of life.

It is a title to open a discussion on social injustices and a relevant social issue, but it makes people uncomfortable. Uncomfortable because it brings up racial inequities in the treatment of people, particularly by police officers.

Fayetteville has not seen an incident that would fetch national attention like in the case of Mike Brown, or Eric Garner, but that didn’t stop people from calling the Fayetteville Police Department (FPD) issuing over 60 death threats in 6 hours, in the wake of the Dallas shootings July 8th.

The FPD, under the guidance of Chief Harold Medlock, takes extraordinary precautions to avoid the situations that would lead to the death of a citizen, any citizen, regardless of race. But still, we are divided, on edge, and quite frankly paranoid.

So how do we open the conversation?

Let’s start with a basic foundation. In 2013, there were 34 homicides in Fayetteville. Seventeen people were charged in those crimes. Those charged were between the ages of 14 and 26, and all but one was African-American.

In a report released by the U.S. Department of Justice, between 2011 through 2013, Fayetteville police arrested 3,093 people between the ages of 16 and 18, 78 percent were African-American. In a city whose population is 204,408, the African-American community makes up 42 percent, and they make up 69 percent of total arrests.

In a Harvard University study, Cumberland County ranks one of the worst places in the United States for income mobility for children in poor families, meaning, if you were born in poverty in Cumberland County, the likelihood of ever getting out of it is practically impossible unless you move away.

On assignment at the Cumberland County Courthouse I covered a sentencing hearing for Kourtney Reed (pictured at top), a young African-American man, who was involved in an armed robbery gone wrong. Reed and his friends attempted to rob a man at a gas station, they then kidnapped him, took him out to Shaw Heights and when the man struggled he was shot and killed. Reed was around 20 at the time of the crime. He dropped out of school in the 11th grade; he was raised by a single mother in poverty.

A few weeks later I attended an event in the memory of Ravon Jordan, a young, African- American man who spoke out against gun violence in the government housing section of Fayetteville. He stood up in front of the Fayetteville City Council, pleading for change.

While attending a party Jordan was caught in the crossfire between two rival groups that fired more than 70 shots at each other, he was shot and killed. Before his untimely death, he was deeply bothered by the death of his friend, Shaniqua Simmons. She was a vibrant young African American woman, who became involved with a drug dealer, Jacoy Mahorn, who was also a murder suspect out on bail. She was asleep in the bed when he answered a knock on the door and let the person in. He turned to open the refrigerator and he was shot in the back of the head. The murderer then went into the bedroom where she was sleeping, and shot and killed her, too.

While speaking with Shaniqua’s mother, I learned that she had 21 siblings, that they lived in government housing, and that her parents both had records for things like petty theft. Mahorn on the other hand, had two sons, whose mother was killed in a car accident, and his mother was murdered in 1993. In all of these cases, the cases remain unsolved.

Does society really care about another black man or woman dead? The Black Lives Matter movement isn’t directed at white people or cops, it is pointing out a serious social issue in which lives are being lost, and no one seems to really care.