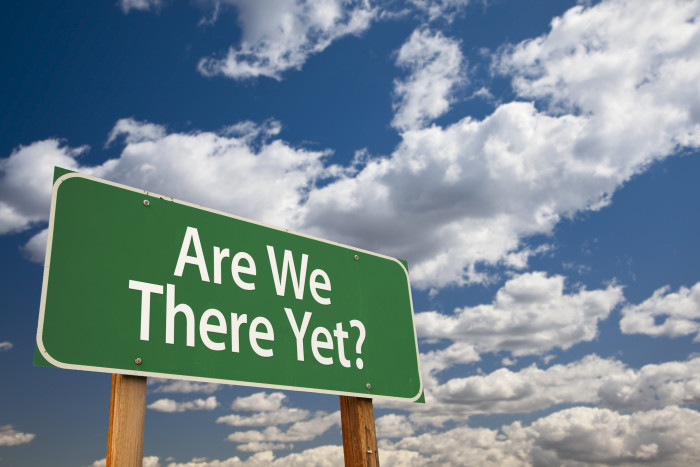 Over the last few years, there has been a mini-explosion of websites that use visualization and interactivity to make government budgets easier to understand and navigate. In North Carolina, 2015 saw sites go live for Asheville, Raleigh, Cary and Buncombe County. Across the country, efforts have ranged from volunteer-led open source projects like Open Budget: Oakland to government-led efforts built on commercial platforms, like Chattanooga’s Open Budget App or Ohio’s Open Checkbook. Cloud services for open budgets have been launched by commercial ventures like OpenGov and Balancing Act, and by my own non-profit organization, DemocracyApps, which developed the CommunityBudgets.org platform that hosts the Asheville, Cary and Buncombe County sites. There has also been significant legislative activity, including the Data Act at the federal level and a new North Carolina requirement (section 7.17) that local governments publish budget and spending data to a central state transparency website.

All these initiatives are very much to be celebrated. They are the leading edge of a powerful and growing trend toward greater openness in local government and promise better citizen access to the critical financial information and decision-making that underlie nearly everything city and county governments do. However, it’s important to ask just where we’re going and how we’ll know that we’ve arrived. How do we ensure that open budget efforts actually improve community engagement and outcomes over other means for learning citizens’ priorities?

Let’s begin by examining just what a public budget is and what makes it good or bad.

A public budget encodes a community’s decisions about how to allocate scarce shared resources in order to meet its needs and to accomplish its goals. The budget must of course meet basic legal requirements and responsible fiscal standards. Beyond that, though, there are two key dimensions of public budget quality: legitimacy and effectiveness. A budget is legitimate if it is and is seen to be an accurate reflection of the values and priorities of the whole community. A budget is effective if it can reasonably be expected to accomplish the outcomes the community desires.

So where, then, do open budgets come in?

If we consider ‘open budget’ to mean nothing more than making budget data easier to access or simply making it more understandable to more people, then the connection between ‘open’ budgets and ‘good’ budgets seems to me tenuous at best. Opening the data is only a means to an end and, while transparency can limit illegitimacy and ineffectiveness, it does little to directly promote it. If we want open budgets to play a significant role in improving public budgeting, then I believe we need to consider a much more expansive definition. Here is mine:

That definition makes it quite obvious that we have a long way to go. Here are a four specific gaps I see.

In my next post I’ll reflect a bit on how we might begin to bridge these gaps.

In the meantime, I would love your comments. What have I got right or wrong about where we need to go? Are there other gaps that I haven’t identified?

Eric Jackson, lives in Asheville and is the CEO of DemocracyApps, Inc. DemocracyApps is a non-profit 501(c)3 organization dedicated to supporting inclusive, collaborative community decision-making. Our current focus is on building tools to support open budgets, including the CommunityBudgets.org free open budgets platform.