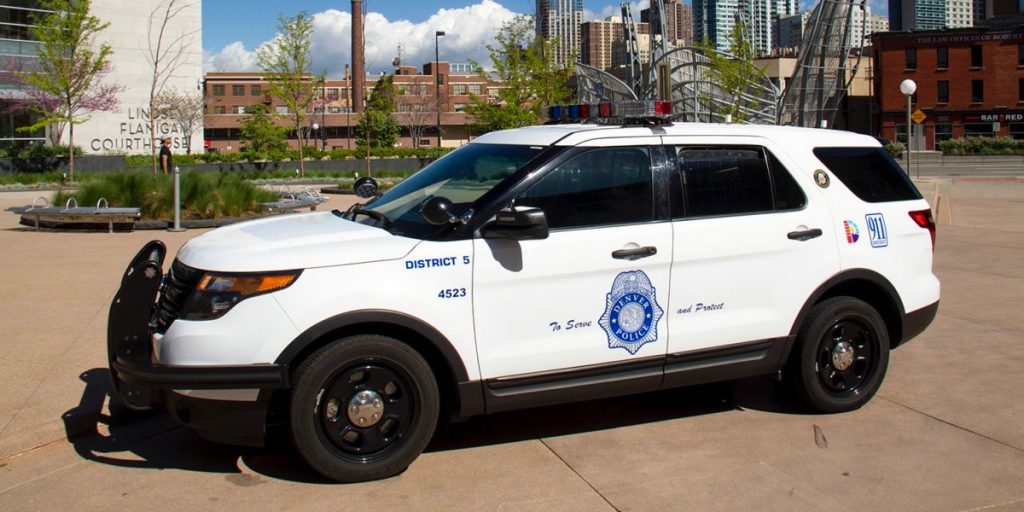 Building empathy is one of the most difficult tasks communities face. Simply put, we’re often not programmed for it. Humans have spent the vast majority of their millennia here on Earth in tightly-knit communities where social norms and even survival frequently depended on us making quick judgments about those around us, in order to sort individuals into our “in-group” or an “out-group”. This “tribalism”, however, is not simply based on racial, ethnic, religious, or linguistic divides. It also plays out in our (relatively) much more diverse and integrated modern-day communities. And few issues in urban American communities divide us more than the fault lines around law enforcement. To some, police and sheriff’s officials embody the best values of our communities: security, order, and community involvement. To others, they represent the remnants of our country’s centuries-long infatuation with racial oppression.

I recently had the opportunity to attempt to bridge this divide by participating in a “Ride Along” with the Denver Police Department (DPD). First full disclosure: I’m a member of the Denver Police Chief’s Community Advisory Board. Second full disclosure: my feelings about the training and conduct of peace officers are mixed, to put it mildly, especially since I witnessed the murder of Oscar Grant in Oakland on a train during the early hours of New Year’s Day 2009.

I was expecting to be eased into this unique experience. Instead, the afternoon started at breakneck speed. As soon as I seated myself at the front of a new DPD cruiser, the officer I was accompanying received an urgent alert, and within moments we were flooring it through the streets of northwest Denver in pursuit of a man who had brandished a weapon. In Minute 4 of my Ride Along, I was hunkered behind the SUV for cover as a number of officers, guns drawn, came upon two suspects. In Minute 15, I observed the officers interrogating the suspects. In Minute 20, in spite of their circumstances, we were cracking jokes with them.

During the next eight hours, I continued to witness a side of Denver I had never even come close to experiencing. I’m not simply talking about grief and death – although we were the first responders to both a heart attack victim who unfortunately passed away in spite of 12 minutes of CPR, as well as a suicide victim whose blood-soaked apartment made CSI look like child’s play. More than that, as trite as it sounds, I saw officers on the beat as the humans they are. Mid-career professionals who switched jobs to be closer to the commu 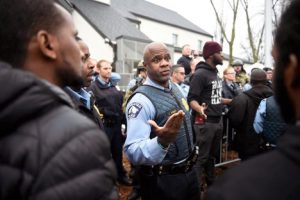 nity (my officer was a chemical engineer until a few years ago). Ex-Marines who looked like they were 18 but had the maturity of 48-year-olds. Individuals frustrated with rules and craving more action, and individuals content with the rules and happy to essentially serve as mobile social workers. There were commonalities – the nature of internal disciplinary proceedings and the recent shift to a five-day workweek were common gripes – but each officer I interacted with had his or her own unique take on the force and the nature of policing today. If there ever was a “How to Increase Empathy with Cops?” manual, a police ride along would be it.

Still, could I imagine one of these pleasant, talented individuals being the aggressor in, say, an officer-involved shooting? My gut firmly tells me no, but the research tells me maybe. In academy, countless rookie officers are taught that “hesitation can be fatal”, and often trained to shoot out of fear before a threat is fully realized. Moreover, racial bias is very real and affects reaction times, including among police officers (as demonstrated by a 2007 videogame-based study of police officers here in Denver). Officers in tense situations involving a potential threat also experience biological fight-or-flight responses that contribute to fearfulness and firing multiple rounds.

So where does the long road towards building empathy meet the on-the-ground realities of urban policing? I’m still grappling with this question, but nuance has to be a part of it. We increasingly live in a zero-sum, polarized world, where we’re pressured to take “yes” or “no” stances on issues. Indeed, many of our incentives cement this type of simplistic thinking. Police unions and many departments need to be seen as always supporting law and order and backing up their members when they face public scrutiny. Similarly, activist groups gain more attention and funding when they rail against police tactics and excoriate officers. Lost in all of this is nuance. For example, my experience of DPD so far is incredibly complex given my interactions with top management, massive tensions between the police union and the police chief, feedback from officers on the beat, and a history of violent officer-citizen interactions (some of which involved the Sheriff’s Department, not DPD). I’d be hard-pressed to “rank” the DPD’s effectiveness given all of these data points, let alone to assert whether I’m “for” or “against” the department.

Nuance is not very sexy, but critical to both building empathy and promoting accountability. What are some ways that you have harnessed nuance and empathy in your civic engagement or advocacy work?