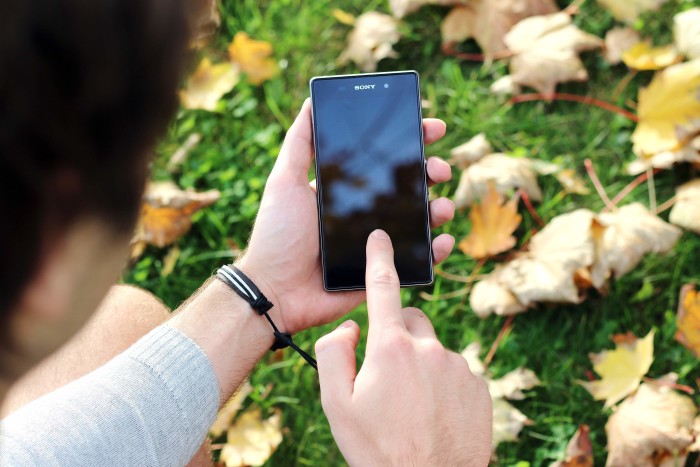 In the past 12 months, roughly one in three Americans has used the Internet or a smartphone app to access government information. The Pew Research Center says this access extends to all levels of government: federal, state, and local. As residents have secured improved broadband connections, and as government websites and apps have added features and improved usability, the numbers of people communicating with government online have risen accordingly.

A Pew Research survey says people are usually trying to accomplish one of six tasks:

As these popular tasks show, government websites and apps are much more than one-way sources of information; they provide the opportunity (usually free of charge) to complete tasks that used to require a trip. But as websites improve in functionality, public communicators should remember that there are some populations who may need additional consideration.

US Census data show that millions of American residents aren’t fluent English speakers. A study released earlier this year said that more than 25,000,000 people age five and older “don’t speak English very well”. While Spanish, French, and Portuguese are the most common languages in these cases, a staggering 350-plus languages are currently spoken in American homes.

Of course, most websites in the United States use English primarily if not exclusively. Translations are expensive and sometimes unreliable as language nuances can change the meanings of certain words and phrases. Communicators and organizers may not be able to reach out through every spoken language, but being aware of them in your community can influence your efforts.

While Internet usage continues to become a more prevalent part of our lives, some 15% of Americans don’t use it at all. A Pew Research study determined that of that number, roughly one-third had no interest in accessing the Internet or felt that it wouldn’t affect their lives. About that many also felt that the Internet was too difficult to learn.

The lack of usage is most pronounced among seniors; nearly 40% of Americans age 65 and older are offline. Also affected disproportionately are African-Americans and Hispanics.

Cost was also a factor; nearly one in five offline residents said the equipment and access were too expensive.

There are some bright spots to this news; smart phones are becoming more common, and many people now use them as their primary means of accessing the Internet. In 2015, roughly two-thirds of Americans use a smart phone or mobile device, nearly twice as many as the figure reported just four years before.

The current 15% figure is also quite lower than it was in 2000 when nearly half of Americans didn’t access the internet. If the number continues to decline, one would expect access and opportunity to rise.

The color of a website’s text, background, and images may seem unimportant to those of us who see colors clearly, but many people can’t. The National Institute of Health says as many as 8% of men and about 0.5% of women with northern European ancestry have some sort of color blindness.

A website or app that doesn’t include enough contrast between text and background can be difficult to see and understand. This color-blindness simulator illustrates what a color-blind person might experience in certain scenarios. The good news is that inexpensive and sometimes free resources are available to help with this issue.

Websites and apps are making government more accessible for more people every year. With a few clicks, residents can learn more about communities than they might ever know otherwise. Some populations may need assistance through more traditional channels, however. While the Internet seems to be everywhere, it doesn’t necessarily reach every person.